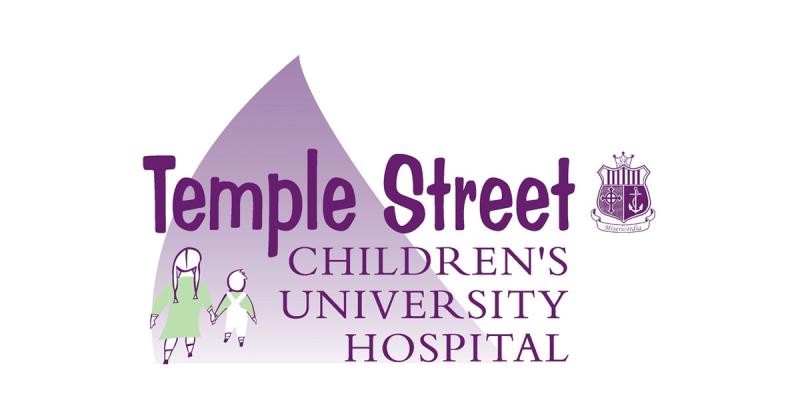 Tesco is calling on shoppers across Ireland to support Children’s Health Foundation Temple Street as it aims to raise funds for a much-needed EEG system costing €300,000.

Customers visiting Tesco stores until Sunday, 8th August can support the fundraising initiative by donating €1 at the till or at the checkout online, with 100% of the funds raised going to Children’s Health Foundation Temple Street.

An EEG system is a testing and imaging system that helps identify abnormalities in brain waves or electrical activity in the brain. The existing EEG system hardware is due for an update. The machine is used multiple times a day across almost all departments: ED, ICU, operating theatres, day and night wards. Tesco has made this the next fundraising goal in its long-standing relationship with the hospital.

Debbie Owens, from West Dublin, mum of CHI at Temple Street patients, Josh (age 12) and Cian (age 9) knows what it’s like to rely on this piece of equipment. Debbie said: “It’s been 10 years since Josh had life-saving surgery performed by the wonderful Neurosurgery Team in CHI at Temple Street. Josh initially visited the hospital with a croup cough, but his medical teams became concerned about another issue. Josh was diagnosed with Hydrocephalus (fluid on his brain) when I was pregnant with his brother, Cian. When Cian was born, tests showed he had Craniosynostosis (fusion of bones in the skull). Both boys had surgeries under close watch of the amazing team in Temple Street and they are doing so well.”

In 2020, Tesco set a goal of raising €1.2 million for CHI at Temple Street which was accomplished earlier this year. The fundraising campaign led by dedicated colleagues and supported by Tesco customers all over the country means the latest CT Scanner equipment will be purchased and installed in the hospital as soon as possible.

- Tesco Clubcard customers can also donate their Clubcard Vouchers to CHI at Temple Street. Tesco will accept the donation of Clubcard vouchers and donate the face value of the vouchers to CHI at Temple Street. Visit. www.Tesco.ie/Clubcardboost and click on ‘Charities’ to learn more.
-There are two ways customers can donate while doing their weekly shop on Tesco.ie. Customers adding shopping to their basket can also add a €1 (or more) donation to CHI at Temple Street or support the cause by purchasing the Tesco Temple Street Bouquet for €10 (which are also available in stores)
-Shoppers in select* Tesco stores can purchase a pack of adult or children’s F&F face coverings. Tesco has pledged to donate all profits from F&F branded face coverings to Children’s Health Foundation Temple Street.