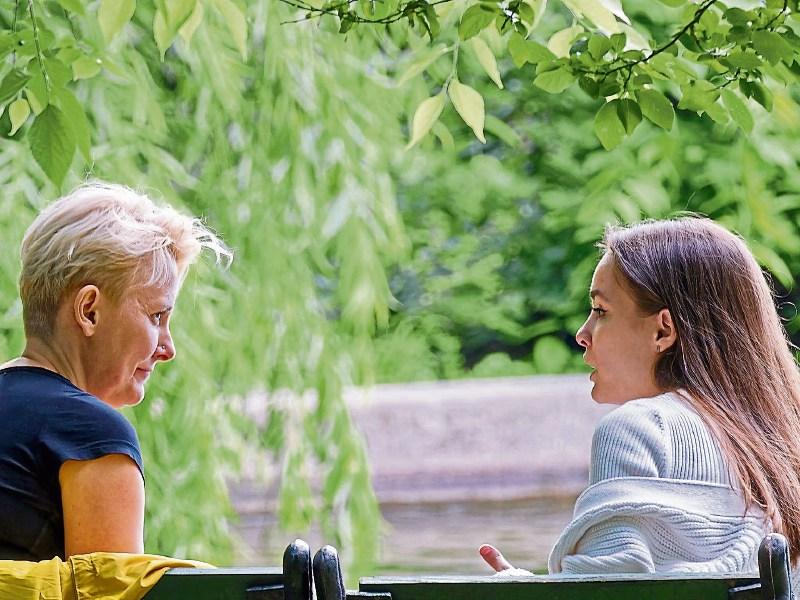 Almost two-thirds of women (64%) say that menopause caused them to experience physical or psychological symptoms that have significantly affected their day-to-day life.

Research undertaken by Boots Ireland has revealed that almost two-thirds of women (64%) say that menopause caused them to experience physical or psychological symptoms that have significantly affected their day-to-day life.

The research undertaken by Empathy on behalf of Boots Ireland showed that amongst women who have experience of menopause, half (50%) said that they have experienced a lack of confidence caused by the menopause, with almost 4 in 10 (39%) agreeing that women become less visible as they experience menopause.

Almost two-thirds of women say that menopause causes them to experience physical or psychological symptoms that have significantly affected their day-to-day life. In addition, hormonal changes during menopause typically bring unpleasant symptoms and indignities. Amongst those who have experienced menopausal symptoms which have significantly impacted their day-to-day life, the most common symptoms experienced are hot flushes, sleep problems, or weight gain.

30% of those who took part in the research don't know what perimenopause is. Furthermore, even though all women will experience menopause, 4 in 10 (41%) women reported feeling like the subject of perimenopause and menopause is not treated seriously, despite it touching on many important issues, such as gender equality and ageism, and most critically, the health and wellbeing of women.

Founder of Menopause Health Clinic and menopause specialist and GP, Dr Caoimhe Hartley, said, "By 2025, it's estimated that there will be over 1 billion women experiencing menopause in the world, equal to 12% of the entire world population.

As such, it is likely that everybody knows someone currently experiencing menopause. It's disappointing to learn that despite this fact, 4 in 10 (41%) women feel like the subject of perimenopause and menopause is not treated seriously, with a similar percentage believing that there is not enough information available on the options available to treat symptoms. This research conducted by Boots is hugely helpful in highlighting the impact that menopause has on women, both physically psychologically, and gives us the opportunity to sign-post to where support and advice is available.

Lorraine Keane, Broadcaster, and Businesswoman praised the research by saying, "As someone who has spoken openly about my own journey through perimenopause and now menopause, the results of this research resonated with me. It's comforting to know that I'm not alone in the physical and psychological symptoms I've experienced, which at times have had a significant impact on my life. The good news is that support and advice is becoming more readily available."

Speaking about the research, Director of Pharmacy and Superintendent Pharmacist at Boots Ireland, Caoimhe McAuley, said, "This research confirmed what we have been hearing in Boots pharmacies: that women feel there isn't enough information readily available generally on menopause. Boots Ireland is here to support women who are experiencing peri and/or menopause and has a wide range of menopause products in-store and online. I'd encourage all women who are facing or

experiencing perimenopause or menopause to speak to a Boots pharmacist. Additionally, women can shop online on Boots.ie for relevant products support them in navigating their menopause journey."

To find out more about menopause supports, visit https://www.boots.ie