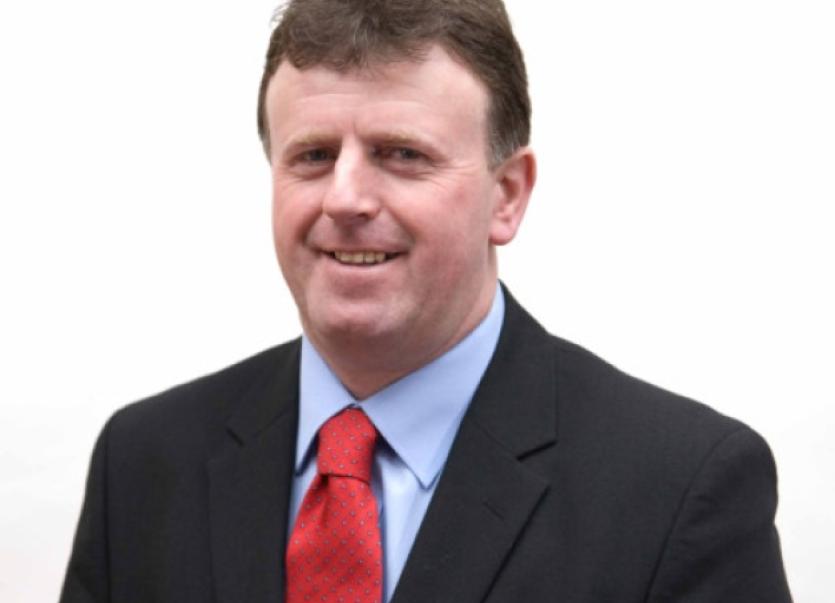 Speaking at the recent monthly Council meeting, Cllr McDermott noted that the Council had a clear procedure for dealing with issues such as drug-taking in Council estates but “the means of dealing with the problems of noise and drinking seems vague.”

He put forward a motion seeking a review of the current procedures in place to ensure clarity for residents of such estates.

Responding to his motion a spokesperson for the Council noted that the Local Authority’s Anti-Social Behaviour Strategy 2010-2015 included reference to Noise/Disturbance, and the procedure for investigating complaints.

It was noted this procedure included verbal warnings, warning letters and, if necessary, the referral of the problem to other agencies such as the gardai.

“In addition Section 108 of the Environmental Protection Agency Act 1992 provides that an individual, or a Local Authority, may seek to institute proceedings in the District Court in instances where noise presents as a nuisance,” added the spokesperson.

“The Council’s legal advice in the matter is that in order to present a case for hearing in the Courts, instances of noise/disturbance must be recorded on noise monitoring equipment over a continuous period of time, and such recordings together with documentation of the alleged incidents, including witness statements to An Garda Siochana, should form part of the Prosecution’s evidence to the Court.”

It was noted that the Council endeavoured to get an amicable resolution to all reports of anti-social behaviour.

“However where such resolution is not possible, the preparation of a substantive body of evidence is required in order to pursue action under the existing legislation,” he said.

There was some criticism of Roscommon County Council’s procedure for dealing with complaints, but Tommy Ryan County Manager said anti-social behaviour had to be proven in a court of law.