Nine and ten year olds are victims of bullying 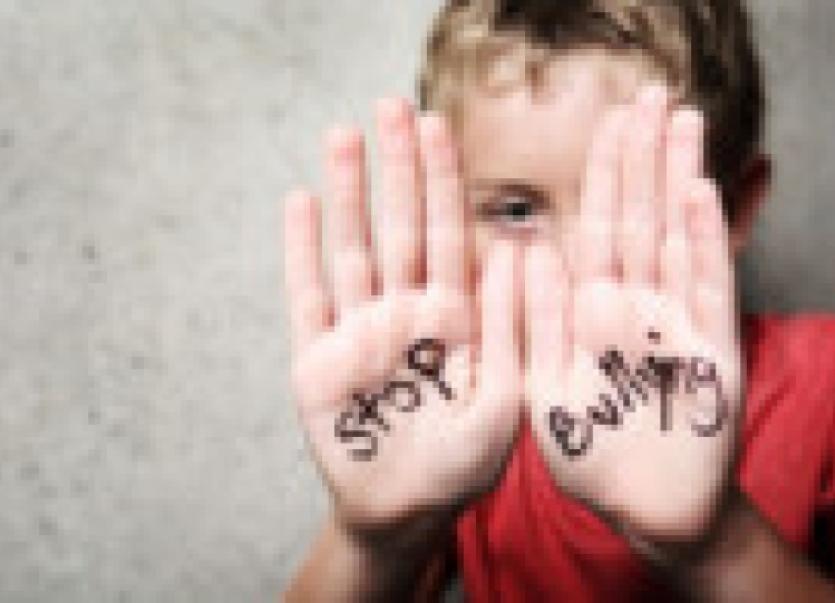 Children as young as 9 and 10 years of age are being subjected to bullying in local schools, a seminar on bullying held in Longford town last week heard.

Children as young as 9 and 10 years of age are being subjected to bullying in local schools, a seminar on bullying held in Longford town last week heard.

22 year old Vicky McEnery from Co Westmeath spoke eloquently about how bullying made her secondary school years a complete misery. Vicky told a story of consistent verbal harassment that sometimes veered into physical bullying. She also outlined how the bullying had affected her personally and of how it continued even after she spoke out on national television. A second year student at university, Vicky now travels the length and breadth of the country to speak about her experience in the hope of helping others.

One of the most disturbing contributions on the night was from a local youth worker who told the meeting that girls from fifth and sixth class in local schools are posting pictures of themselves in their underwear online. This comment drew gasps of shock from the floor as the youth worker went on to explain how he tries to warn young people about this behaviour and its implications, particularly in terms of attracting predators.

He explained the signs and symptoms they should be looking for such as: the child being anxious or distressed but refusing to say why; unexplained cuts and bruises; damage to clothes, school equipment; complaints of stomach aches or headaches; problems sleeping; reluctance to go to school and changes in mood or behaviour. Parents who find out their children are being bullied automatically begin to fire questions at their children such as who is behind the bullying, how long is it going on but Dr Minton warned against this urging a more “gentle, patient approach”. “Reassure the child that it is the bully that has the problem,” he cautioned adding that “normal, happy people don’t bully”.

He urged parents to teach their child coping skills but not to encourage their children to fight back physically. “Humour, silence or an assertive response such as standing up for oneself in a non-aggressive way may well prevent a further attack,” he said. He underlined the importance of building up a child’s self-esteem.

“Particularly in terms of recovering from bullying, positive parenting becomes even more critical,” he said. He encouraged parents to find a way to build up their child’s self-esteem such as encouraging them to find something they are really good at to improve their confidence. He also spoke of what to do if you discover your child is a bully. “Most children deserve a second chance,” he said, telling parents that the should explain to their child why bullying is wrong and try to find out why they are doing it. He also encouraged parents to ask themselves: “Are you a good role model?”

Monica Monaghan founded the Anti-Bullying Coalition as a response to her own experience at the hands of bullies as a young teacher. She outlined a new initiative underway called OK Kids, which will essentially see schools who take part in an anti-bullying programme receive a plaque and accreditation in the same way as the Green Schools programme works. This programme is being piloted in Roscommon with the support of Roscommon VEC at the moment and Ms Monaghan is looking for other schools to take part in this pilot.

She spoke at length about the role in schools in dealing with bullying. She told the audience that she felt the current guidelines in place for schools were “unsafe” as they were 20 years old and she welcomed the fact that new guidelines are being introduced in schools for the coming school year. “It is costing the country a fortune to mop up after this,” she said of the bullying problem, adding that there had been a “lack of joined-up thinking” on the issue.