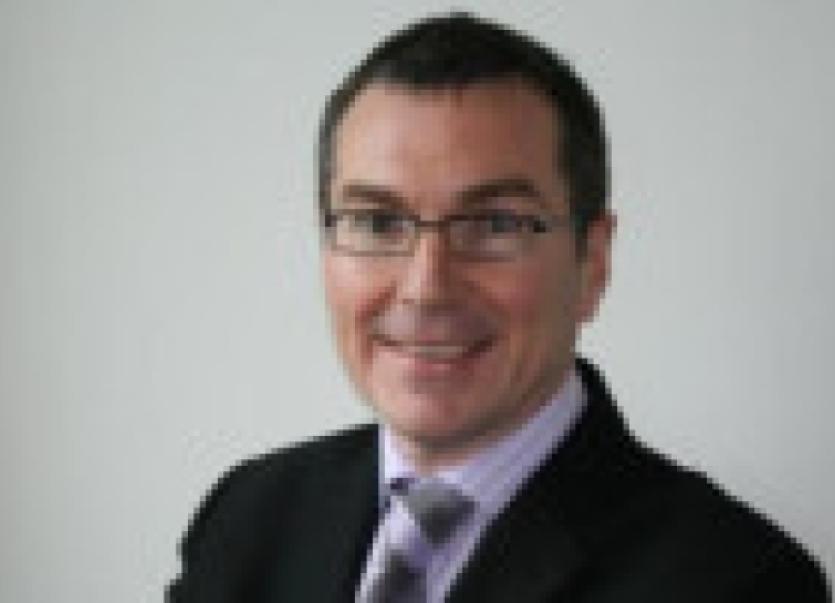 Dromahair man Trevor McDaid was elected President of Sligo Chamber of Commerce on Friday night in succession to the outgoing President Linda Moffitt.

Dromahair man Trevor McDaid was elected President of Sligo Chamber of Commerce on Friday night in succession to the outgoing President Linda Moffitt.

“Following his election Mr. McDaid stated that he is looking forward to his role as Chamber President and emphasised the need for all businesses and citizens of Sligo to engage closely with each other to unlock the economic potential that is present in the Sligo region.

“Sligo Chamber Staff and Council Members wish Trevor McDaid every success as President for 2013. Details of the official Presidental Handover Ceremony will be posted soon” the Chamber’s statement concluded.

From Strabane, Trevor has resided in Dromahair for many years and is actively involved in the local commmunity. He was one of the chief organisers of the very successful annual Dromahair 4 Mile Roadrace and Walk from the start.

Trevor is an active athlete and competes regularly in roadraces all over the northwest in particular but also further afield. He has played a leading role in North Leitrim Athletic Club for many years as offical as well as coach and is the Club’s PRO currently.

Trevor is married to Imelda and they have two children Carrie and Imelda. He is wished all the best in his term as Sligo Chamber of Commerce President.