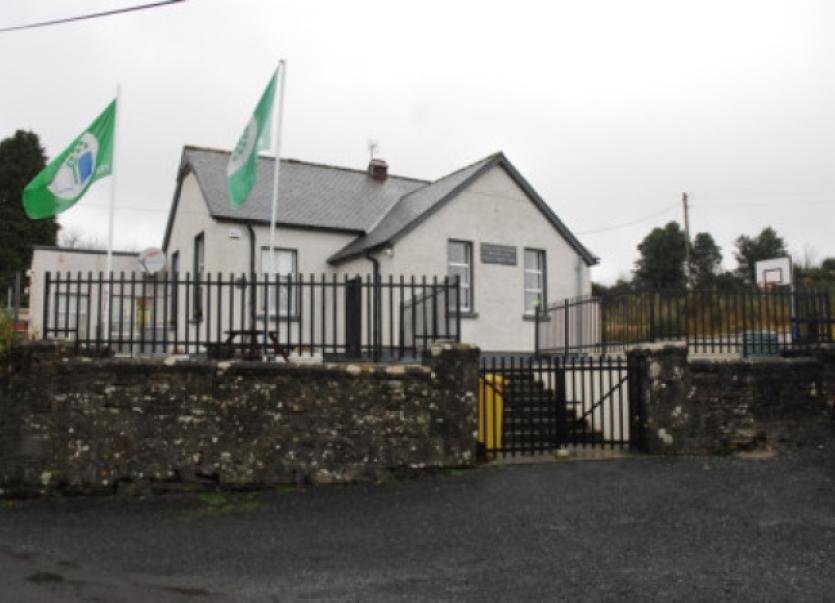 St Brigid’s National School, Creevelea, near Dromahair, was given a reprieve last week after Patron, Bishop Leo O’Reilly confirmed that the school will remain open despite fears for its future due to falling student numbers.

St Brigid’s National School, Creevelea, near Dromahair, was given a reprieve last week after Patron, Bishop Leo O’Reilly confirmed that the school will remain open despite fears for its future due to falling student numbers.

Fianna Fáil councillor, Mary Bohan, welcomed the news and said it was now clear the Patron was confident the school had sufficient numbers to warrant it continuing to remain open for the 2013/14 school year.

She is now appealing to the Minister to ensure that the school retains its second teacher and to seek assurances that no further changes will be made to the ratios for teachers and students.

At last week’s Council meeting, Cllr Bohan had put forward a motion calling on the Minister for Education to ensure that the school would remain open. She pointed out that a considerable amount of money had been spent on the school in recent years, refurbishing it and bringing it up to a very high standard.

This is not the first time that the local community has had to fight for the survival of its school. In the early 1980s a decision was made to close Creevelea but local residents and school staff fought the decision and managed to increase enrolment.

“The difficulty is that when school enrolment drops to a certain level then the teachers at that school are obliged to put themselves onto panels to find other jobs months prior to the coming school year. This leaves us with the situation where a Patron can come in and then recommend the school be closed. Effectively this means that the Minister for Education can then say that he isn’t the one who closed the school, but the fact remains that if the Minister continues to change the number of students required to keep a second teacher or even, to keep a school open, then more and more rural schools will face the same difficulties as Creevelea,” she noted.

“I can’t see where savings are made by closing rural schools. Teachers still have to be employed and salaries, even the higher salaries of principals, still have to be paid so where exactly are we saving any money?” she asked.

“A major rethink is needed by the Minster and the Department. There are better ways to save money than closing rural schools.”