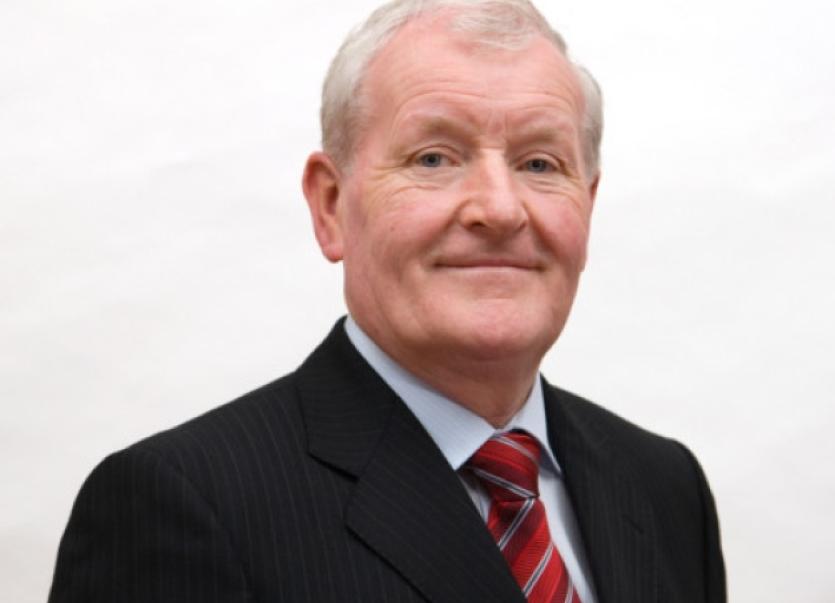 Fenagh Community Centre will undergo a massive refurbishment and expansion following the announcement of nearly €334,000 in funding for the project.

Fenagh Community Centre will undergo a massive refurbishment and expansion following the announcement of nearly €334,000 in funding for the project.

Local and national politicians have welcomed the announcement by Phil Hogan, TD, Minister for the Environment, Community and Local Government, that he has given sanction to Leitrim Integrated Development Company to approve funding of €333,935.25 to Fenagh Development Company Ltd to refurbish and extend the existing community centre in Fenagh, which was built in the 1970s.

The estimated total project cost is €445,247. The news has been welcomed by Fine Gael Deputy, Tony McLoughlin who said: “I congratulate the local community in Fenagh who have put together this comprehensive application and a significant local contribution. I further acknowledge the work of local FG Councillor Gordon Hughes who has lobbied me to ensure the Minister made a positive and speedy decision in this matter.

His party colleague, Deputy for Roscommon/South Leitrim, Frank Feighan added this was a vital investment in the future of the local community. “This project will now go back to the Board of Leitrim Integrated Development Company for final approval. This is in line with the EU’s ‘’bottom-up’’ approach to rural development,” he said.

Fine Gael Councillor, Gordon Hughes stated “I am delighted that the Rural Development Programme is in a position to support Fenagh Development Company Ltd in this major refurbishment and extension of their community centre which, given the poor condition of the existing hall, is essential if the centre is to continue to meet local community needs,” he told the Leitrim Observer.

Cllr Caillian Ellis said that redevelopment of the facility would be a massive boost to the community and he paid tribute to the members of the Fenagh Development Company who had worked so hard for the benefit of the community on a voluntary basis down through the years. He also paid tribute to the staff at the Leitrim Development Company for their involvement in securing funding for this project.

“I understand that work is expected to begin in May and I look forward to the official opening of the refurbished and extended community centre. I think that it’s central location, adjacent to the Church, leaves it as a very convenient setting for things such as meals after communions, other community functions or the afters of funerals. There is huge potential for this centre and I wish everyone the very best for its future success,” he said.

’Senator Michael Comiskey has also welcomed the news stating: “I am delighted that the Rural Development Programme will be in a position to support the Fenagh Development Company Ltd. The building dates back to the 1970s and these funds will facilitate a major refurbishment and extension of the centre. The level of funding amounts to a very significant investment in a community facility, which plays an important role in supporting the provision of services to the local community.”