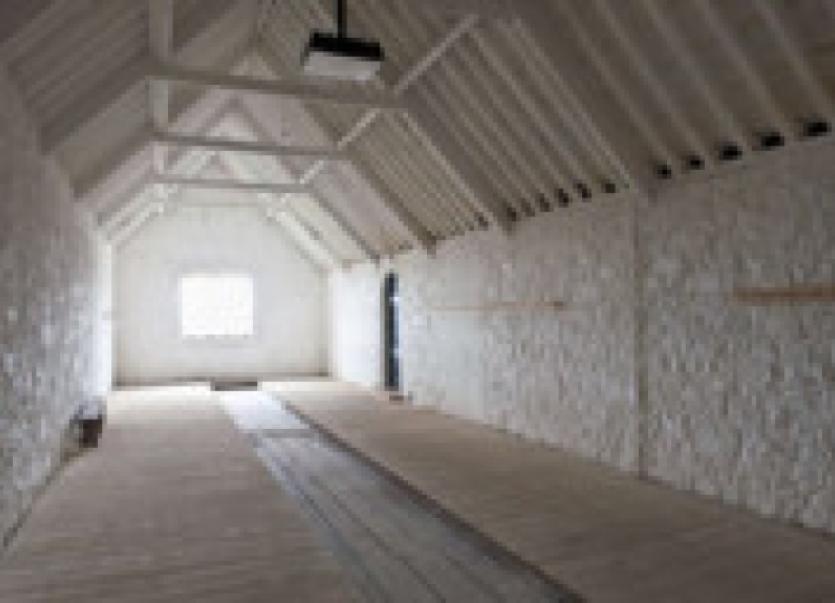 An article on www.irishcentral.com has sparked an online row over a ‘living history’ experience planned for the the Carrick-on-Shannon Famine Workhouse as part of The Gathering 2013.

An article on www.irishcentral.com has sparked an online row over a ‘living history’ experience planned for the the Carrick-on-Shannon Famine Workhouse as part of The Gathering 2013.

The online article entitled “Irish town offers opportuntity to live like a Famine victim for a weekend’ has been criticised for “not presenting the project in its propert context”.

Although Irish Central were sent an information package on the project by organisers, the article not only fails to outline what the experience will involve, it also fails to acknowledge why the project has been jointly organised by the local Heritage Group and The Carrick-on-Shannon and District Historical Society as part the Carrick-on-Shannon 400 programme of events.

A number of comments have been placed on the Irish Central website attacking the project and organisers of the event as a result. It has also emerged that an online petition has also been set up calling for the cancellation of the event.

The response has shocked the joint organisers of the event who have spent years collating, preserving and collecting Famine documentation on not only An Gort Mór, but also the many little known famines which occured from the 1820s in this region of the country.

Both organisations are run on a not for profit, totally voluntary basis. The Heritage Group are the leasees of the Famine Attic which has been preserved in co-operation with the HSE and St Patrick’s Hospital Staff, while the Historical Society have organised a number of free talks on many historical events including the Famine and have worked to research this period of history and preserve many precious documents and stories.

Both groups have worked for many years to raise funds to create and maintain memorials to the thousands of Famine victims from the locality amongst many other historical projects including heritage trails and the restoration of other historical buildings.

Carrick-on-Shannon and District Historical Society spokesperson, John Bredin, told the Leitrim Observer that this experience “was a one-off event” and all the money raised would go towards projects such as the creation of a memorial to the survivors of the Famine.

The Famine Attic Experience will be held over the May Bank Holiday weekend. 30 self sponsored volutneers will be brought into the Famine Workhouse Attic in Carrick-on-Shannon - one of the few surviving in the country. Partipants will be brought through the process that new inmates to the workhouse would have experienced. They will be shown how new inmates were greeted by the Master of the workhouse and will be given information on the rules and regulations that the inmates would have had to meet.

As part of the project participants will stay overnight in the Famine Attic - in their own clothes and with the benefits of modern comforts that the former inmates would never have enjoyed. The organisers will also be staging readings from historical documents of the period to help build a picture of what the country and the people of Ireland were experiencing during this turbulent time in our history.

During their stay participants will also join in a special memorial service for the victims of An Gort Mór and will also assist in building a special memorial cairn that has been created in tribute to the survivors of the Famine in the adjacent Famine Graveyard Garden of Rememberance, into which a time capsule will be placed. The memorial itself will also, when complete, feature stones from the 32 counties on the island of Ireland. It is envisaged that a log of the locations from whence the stones came will be included in the time capsule.