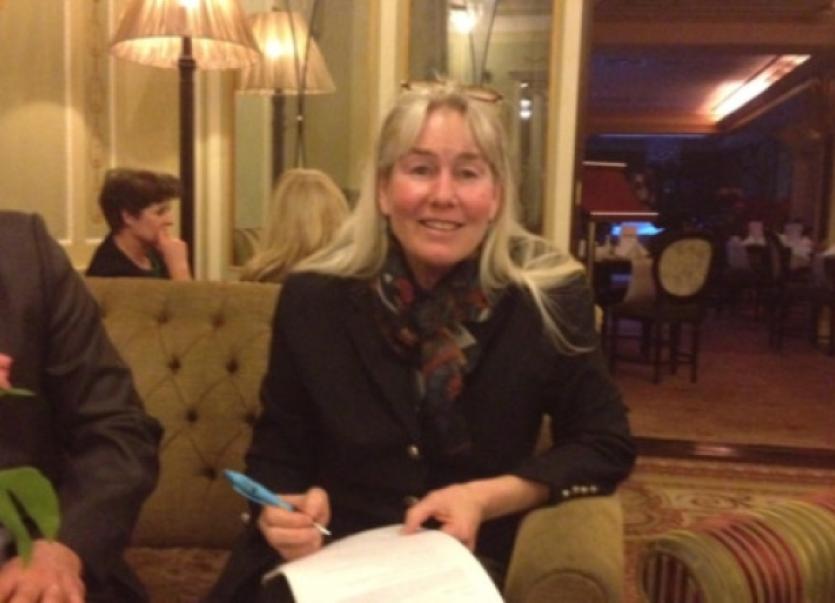 The “unoffical moratorium on exploration licences” announced last Friday, March 8 has been heralded locally as a “great victory for campaigners.”

The “unoffical moratorium on exploration licences” announced last Friday, March 8 has been heralded locally as a “great victory for campaigners.”

Minister of State at the Department of Communications, Energy and Natural Resources Fergus O’Dowd stated that following an evaluation of the exploration applications “further consideration of the application will then be put on hold until after the findings of the new EPA research have been published. In addition, I can confirm that I do not propose to consider applications for exploration authorisation in respect of other onshore areas until the EPA research has concluded.”

Minister of State O’Dowd revealed that Tamboran Resources and Enegi were the two companies that applied for exploration licences. O’Dowd went on to say “I have made clear for some time now that such an environmental impact assessment must be informed by the findings of further research to be commissioned by the Environmental Protection Agency (EPA) and that no decision would be made on any proposal for the use of hydraulic fracturing in exploration drilling in Ireland until there has been time to consider the outcome of this further EPA research.”

The EPA recently announced the terms of reference for the more extensive second stage of its research into the use of hydraulic fracturing, the final results of which are expected in early 2015.

She told the paper “This is a great victory for the campaigners.” Recently, Good Energies Alliance Ireland organised an intense letter-writing campaign to the Minister demanding that the Government gave a commitment that no further licences would be granted for fracking.

GEAI said, “We are delighted with this development. It shows the power of the campaign that through our efforts we were able to influence the Government to pull back from issuing Exploration Licences that would give the companies concerned rights to land access and drilling. We now have two years to bring our campaign to the wider population, to raise awareness that this is a national issue, not a local one and that the consequences of allowing this industry free rein in our country could be a national disaster. The campaign is not over by any means - this is only a temporary moratorium, our ultimate goal is achieving a total ban on fracking in Ireland and we will keep working until this happens.”

Love Leitrim who recently organised and promoted the ‘Licence Not to Frack Leitrim’ campaign also welcomed the Government’s decision. They said the decision “amounts to a virtual moratorium of the industry in Ireland.”

“The government denying further licences to companies is an acknowledgement that genuine risk is posed by this industry and it should not be allowed a foothold in the country whilst decisions are being made for all our our futures,” according to Love Leitrim spokesperson Eddie Mitchell.

This could be seen as a set back to the industry who would have hoped that exploration licences would be granted in tandem with any research. Companies would have been able to gain investors and start to build infrastructure for that purpose.

Love Leitrim puts the decision down to intence public lobbying. While Love Leitrim praises the power of the public in winning this change, they warn against complacency.

The group stated, “We firmly believe that the public want a ban on this destructive industry and we hope that the government after consideration will be open to such a decision to do this in the future. It would be a positive step to safeguard our food and tourism reputation and the health of our children.”

Fine Gael Deputy Tony McLoughlin welcomed the move by Minsiter O’Dowd and said, “There has been much concern that these applications would be granted without any recourse to this EPA study and I have personally sought assurances from Minister O’Dowd that a hold would be put on these applications hold until after the findings of the new EPA research have been published.”

Senator and Seanad Spokesperson on Agriculture, Food and the Marine Michael Comiskey also welcomed the “strong commitment” from Minister O’Dowd. He said, “The EPA has been afforded a lengthy timeframe in which to carry out a complete study on all aspects of hydraulic fracturing. This further commitment from Minister O’Dowd demonstrates that a comprehensive evaluation of the impact of hydraulic fracturing is a key priority and will be the eventual basis of any policy formation in this area.”