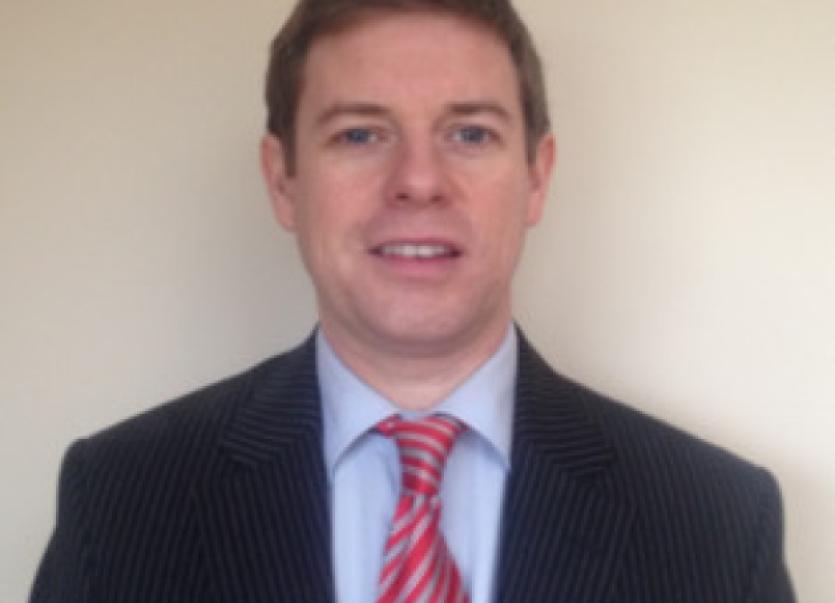 Speaking to the Leitrim Observer, Cllr Hughes said it “was only by the grace of God that someone wasn’t injured as a result of this”.

“I would urge those responsible to rethink what they are doing. They are not helping anyone by these acts of vandalism. The only thing they are going to achieve is to put further jobs at risk in the Quinn Group,” he said.

“Regardless what people feel regarding the whole Sean Quinn situation, that issue is now before the courts and it should be left for the courts to decide. The only damage that is being done here is to the Quinn Group itself and the company’s reputation, it won’t bring Sean Quinn back over the company, it won’t make any difference to the current regime over the Quinn Group and it isn’t realistic to think that by continuing these acts of vandalism that you’ll be able to force things to change.”

Cllr Hughes said that the perpetrators should be aware the people being hurt by this latest act were the students and teachers of Ballinamore Post Primary School and everyone who had campaigned for a new school for so many years.

“This senseless act has hurt them, it’s once again drawn a very negative spotlight on our community and it will, ultimately jeopardise the very jobs we want to protect, the ones we need to keep in our region. It’s crazy,” he said.