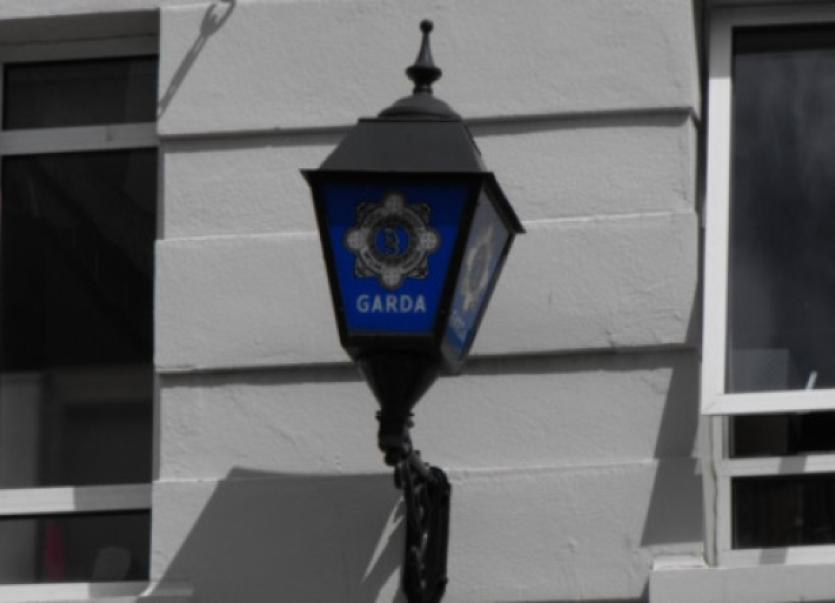 Burglary and robbery were the only offences to increase in the Sligo-Leitrim division last year.

Burglary and robbery were the only offences to increase in the Sligo-Leitrim division last year.

As would be expected in a recession, the number of burglary, robbery/extortion/hijacking offences in Sligo and Leitrim increased in the last quarter of 2012. But despite the drop in Garda numbers in the region, crime decreased across the two counties late last year.

Robbery/extortion and hijacking offences increased to 16, up 5 from 2011. Burglary offences also witnessed a slight bump to 396 from 378 the previous year. These were the only offences that climbed above previous figures locally, with common crimes such as theft, public order and damage to property falling.

There was only one homicide reported late last year in the region and sexual offences decreased from 45 to 56. Theft is the most common offence in the division, but it fell from 900 in 2011 to 843 in the last quarter of 2012.

Fraud and deception as well as controlled drug offences decreased in frequency and there were less reports of damage to property, public order and offences against the state.

The CSO report showed a decline in deaths attributed to dangerous driving during 2012 - down to 18 from 21 - but researchers warned that not all Garda investigations are complete and that figure will also rise.

According to figures reported last week, there are 302 Gardai in the Sligo Leitrim division, down at least 15 from their peak at 2008-2010, which is a decrease of 5%. Among the divisions suffering the sharpest reductions were Cavan/Monaghan (-17%), Laois/Offaly (-14%) and Kerry, Donegal and Clare (all -13%). It is understood that Garda staffing levels nationally dropped by 370 leaving the manpower at 11,549.

The Justice Minister acknowledged that Garda numbers have been falling due to the moratorium on recruitment. The Garda Commissioner has stated that the centralisation of services following the closure of around 100 Garda Stations would facilitate the introduction of enhanced patrolling arrangements and increased Garda visibility.

In January this year five Garda stations closed in County Leitrim. There are unoccupied Garda Barracks in Dromod, Dromahair, Cloone, Glenfarne and Keshcarrigan. These communities have been promised an open and enhanced grid patrolling system.