Bomb call made from Belturbet 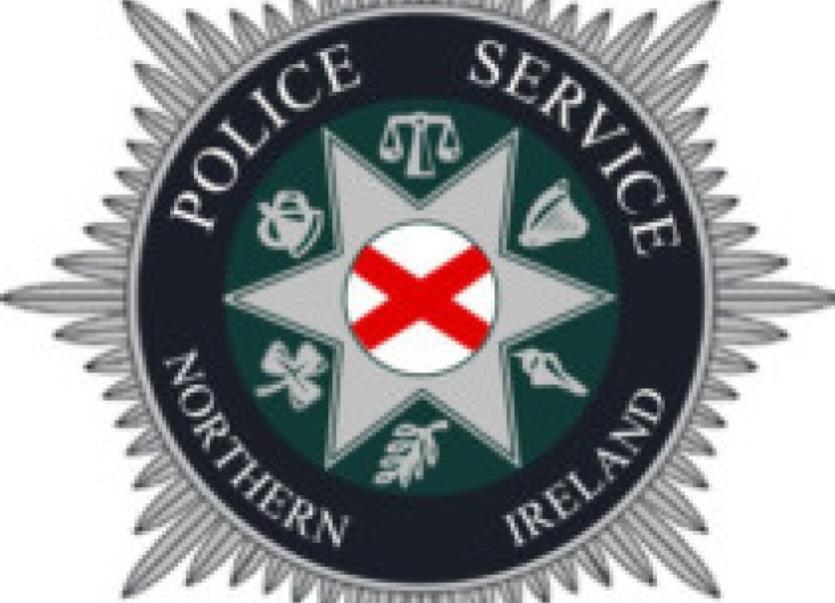 The hoax bomb call that resulted in a family home being evacuated last week in Clough, Co Fermanagh was made from Belturbet, Co Cavan.

The hoax bomb call that resulted in a family home being evacuated last week in Clough, Co Fermanagh was made from Belturbet, Co Cavan.

In recent weeks there have been an escalation of suspicious devices and hoax calls in Northern Ireland, the phone call was made from the telephone kiosk on The Diamond in Belturbet to the PSNI on Tuesday night, March 26. The PSNI traced the number back to the kiosk and they alerted the gardaí. The kiosk was sealed off last week for a technical examination.

According to PSNI sources the device found was close to Clough Church of Ireland and Army technical officers attended.

The alert came just days after a 60 kilogramme bomb was discovered in an abandoned vehicle in Derrylin.

With the G8 summit due to take place at the Lough Erne Resort outside Enniskillen this June, security on both sides had to be “extra vigilant”.

Gardaí are appealing for witnesses who were in Belturbet on Tuesday night, March 26 between 9pm-1am who may have seen a suspicious car or anyone in the kiosk between those times to come forward.