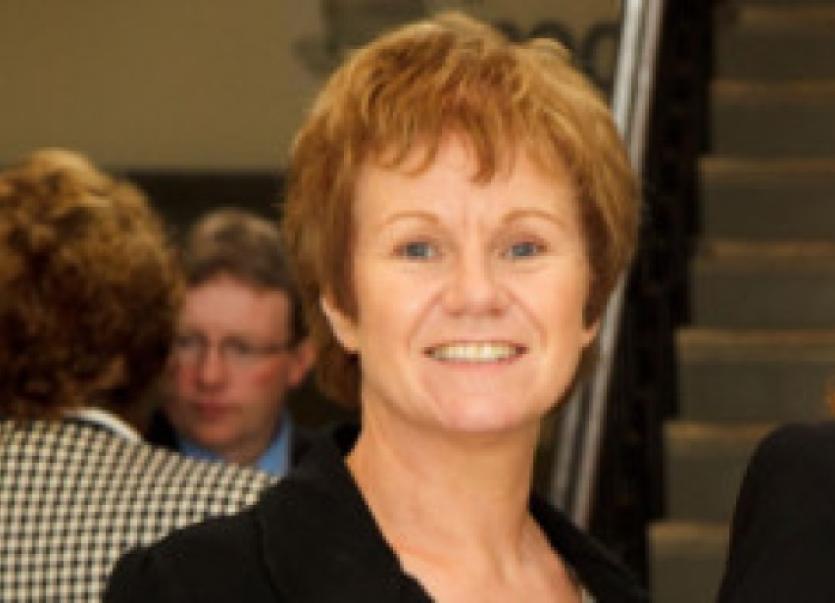 She has led Leitrim County Council for the last seven years but last Monday, County Manager, Jackie Maguire sat in on her last monthly Council meeting.

She has led Leitrim County Council for the last seven years but last Monday, County Manager, Jackie Maguire sat in on her last monthly Council meeting.

Ms Maguire has been officially offered the position of County Manager in her native Co Meath. She will be serving her last day in Leitrim on June 5 and starting in her new role in Co Meath on June 6.

Councillors paid glowing tributes to the outgoing manager, praising her for her courtesy, professionalism and integrity.

“Meath’s gain is our loss,” noted Cllr Gerry Reynolds who noted that Ms Maguire had played a very important role in the success of Leitrim County Council, especially over the last few challengeing years.

Since officiating at her first meeting on June 12, 2006, Ms Maguire has sat in on almost 100 meetings and yet, despite a significant drop in funding and income, had still managed to retain the vast majority of services in the County.

“This is a loss for our county but we wish you well,” acknowledged Cllr McGloin.

Other councillors were unanimous in their praise for the outgoing manager describing her as approachable, down to earth and always respectful.

“You don’t get great things out of your Council staff without great leadership,” observed Cllr John McCartin.

While Cathaoirleach, Cllr Enda Stenson described his time working with Ms Maguire as a pleasure and an honour.

Thanking the staff, councillors and press for their assistance and support over the last seven years, Ms Maguire said that she carried many happy memories of her time in Co Leitrim with her to her new job.

“I have sincerely enjoyed the last seven years here and I would like to thank everyone for their kind words. It has been a pleasure working with you and I wish the Councillors and the staff continued success,” she said.