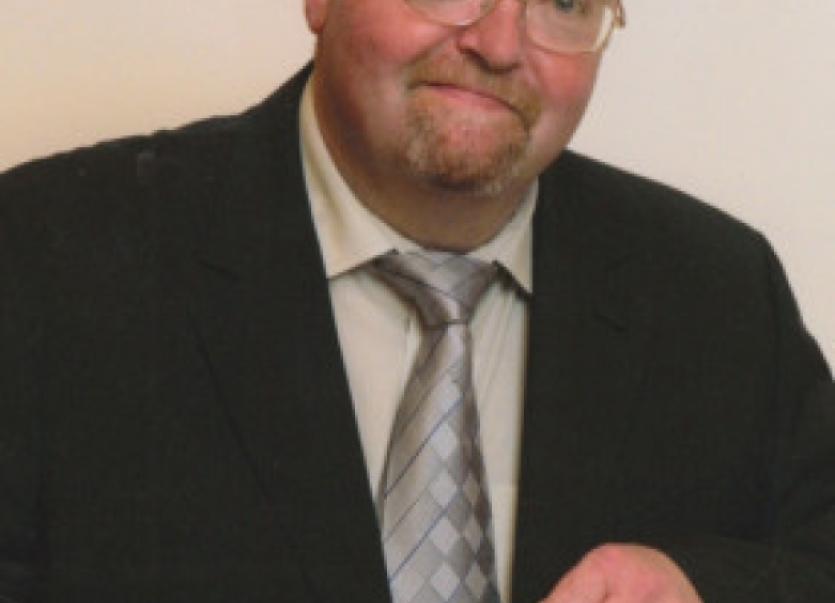 Cllr Francis Gilmartin has called on the Council to resist the takeover of water services by Irish Water until guarantees are made on supply.

Cllr Francis Gilmartin has called on the Council to resist the takeover of water services by Irish Water until guarantees are made on supply.

Irish Water is a new State company that is taking over key water and waste water functions from existing local authorities.

The company has come under attack by a number of local county councillors in recent months because of a lack of clarity on the services it will provide and, in particular, now the establishment of the company will impact those on private water schemes and those on schemes which are impacted by leaks.

Speaking to the Leitrim Observer this week, Cllr Gilmartin said that assurances must be made on the quality of water supply, namely “that continuous supply must be guaranteed to all users”.

“It shouldn’t matter if you are living in the town or in a rural area. Supply should be the same for everyone,” he stressed.

The Fianna Fail councillor said that he had sincere doubts about the ability of Irish Water to guarantee such a standard of supply.

“I personally believe that Irish Water is only concerned with water supplies in towns and just outside towns,” he said adding that he felt the new company “didn’t give a damn about rural water supplies”.

“I’m calling on the Minister to intervene in the takeover by Irish Water.

He must stop this proceeding until assurances are given by Irish Water on the continuity of supply and until all our questions and concerns on exactly how this new company will operate, have been answered,” maintained Cllr Gilmartin.

He remained critical of many of the changes being instituted by the current Government insisting that the Fine Gael/Labour Coalition was “hell bent on destroying all that matters in rural Ireland”.

“First it was garda stations and now it’s our water supply,” he pointed out.

“I am now calling for all County Councils around the country to resist the takeover of our water services by Irish Water until such time as we get answers to our questions on how this body will operate and how it will impact our water supplies,” he said.