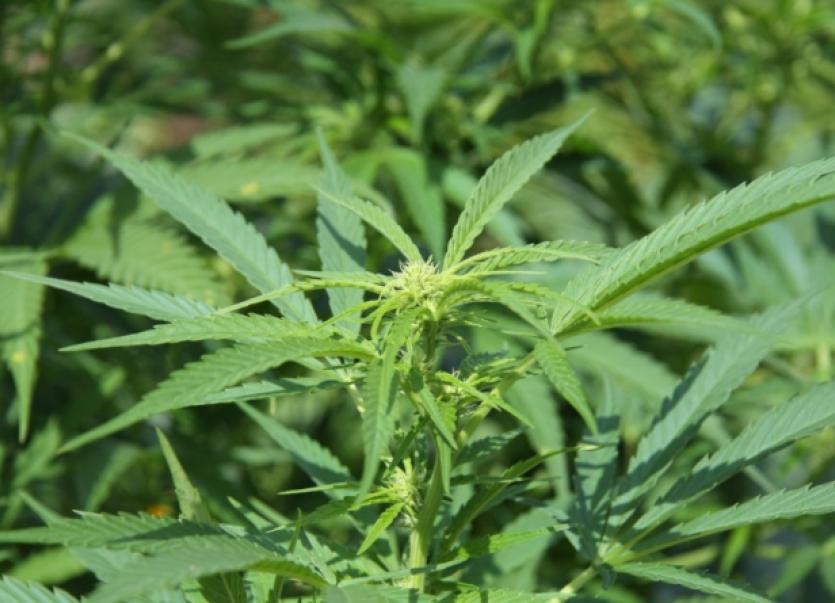 Members of the Garda Drugs Squad seized 380 cannabis plants with a street value of €290,000 in Ballyshannon last week.

Members of the Garda Drugs Squad seized 380 cannabis plants with a street value of €290,000 in Ballyshannon last week.

The discovery was made in a property in the Higginstown area shortly after 1pm on Wednesday, July 24.

A house and shed were searched and 380 cannabis plants were found. They were described as being “in the early stages of cultivation”.

Electrical equipment including lighting and heating fixtures were also seized by gardai in the raid.

A man who was hiding in one of the sheds on the property fled the scene.

A Coastguard helicopter was used as part of the search but he has not been found.

Local gardai are now appealing for assitance from the public.

Anyone with information on the growhouse or the occupants, or anyone who may have noticed any suspicious activity in the area is asked to contact gardai 071 985 8530.

This is the latest in a number of growhouses found in the Leitrim/Donegal area in recent months. In May a growhouse was discovered in the Kinlough/Tullaghan area.

Growhouses have also been found in Carrick-on-Shannon and Ballinamore.