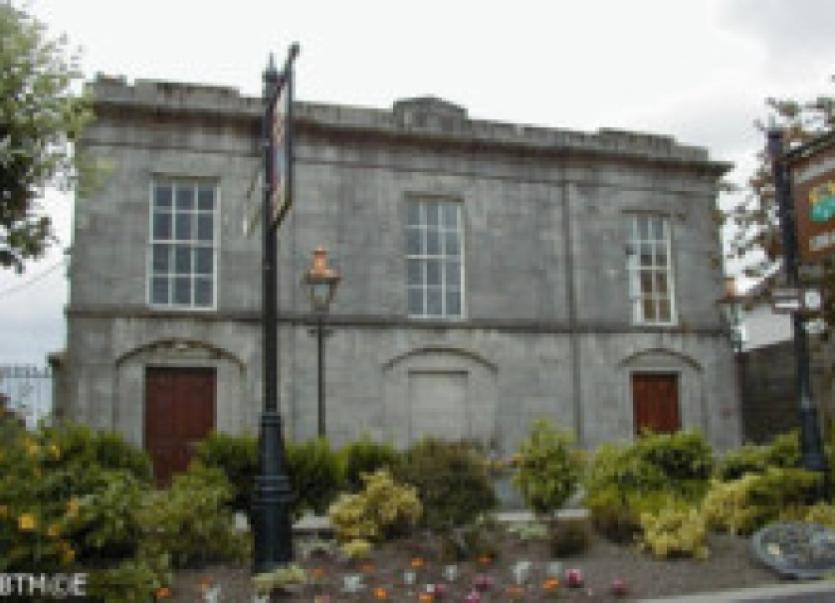 Cllr John McCartin has accused the Courts Service of ‘criminal negligence’ for its failure to maintain the historic Ballinamore Courthouse.

Cllr John McCartin has accused the Courts Service of ‘criminal negligence’ for its failure to maintain the historic Ballinamore Courthouse.

Speaking at Monday’s Council meeting, Cllr McCartin was joined by other local councillors, in his demand that an enforcement notice be issued demanding that the Courts Service restore the court house to an acceptable condition.

The matter arose following correspondence from the Department of Justice in which it was indicated that there was no funding to carry out essential works on the courthouse, but the Courts Service were amenable to returning the structure to the ownership of Leitrim County Council.

“It’s no good to hand back a derelict building to the Council. The Course Service were given custodianship of the building by us a number of years ago when it was in a good condition but now look at it,” said Cllr McCartin.

“We will be happy to take back responsibility for Ballinamore Courthouse when it is restored to condition that the Courts Service got it in.”

He and his fellow Ballinamore Area councillors, Gordon Hughes, Martin Kenny and Caillian Ellis, are now demanding an enforcement notice be issued to the Department of Justice ordering them to restore the courthouse to “at the very least a stable condition.”

“We need to send the message that we are finished pussy footing around and immediately send an enforcement notice to the Courts Service to repair the building and bring it back to a presentable state,” said Cllr McCartin. “What they have done to it, in failing in its upkeep as a historical building, is nothing short of criminal negligence.”

Cllr Ellis said that there was huge potential for the future use of the structure and funding must be found by the Minister for Justice for essential works.

The Council recently completed a survey of the structure which indicated that a minimum of €160,000 would be required to secure the building, however a spokesperson for the Council said they were hesitant to take a hard line with the Courts Service.

“We have to enforce this, it will soon be gone too far to rescue,” warned Cllr McCartin.