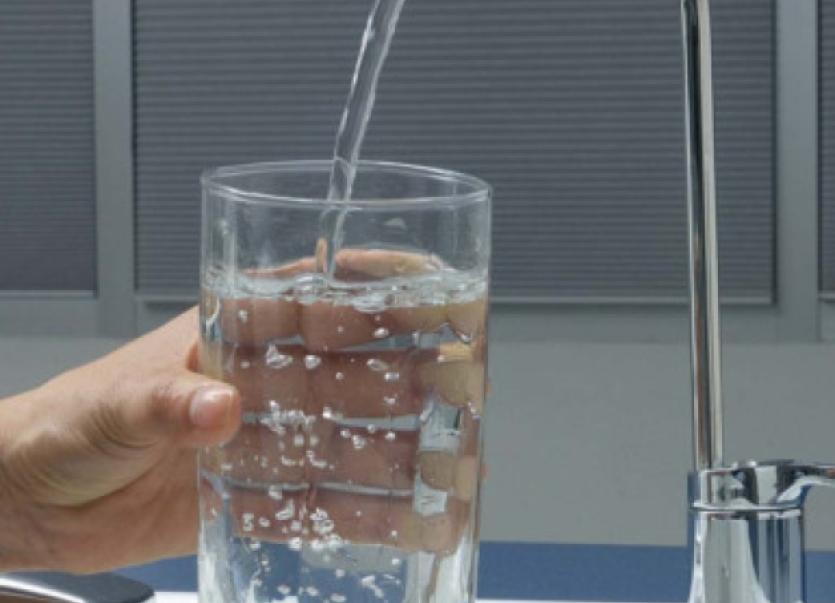 The County’s 180 Group Water Schemes are facing an uncertain future with major changes expected in the way they are subsidised and billed.

The County’s 180 Group Water Schemes are facing an uncertain future with major changes expected in the way they are subsidised and billed.

With new State company, Irish Water, expected to take over the running and administration of water services from County Councils, concerns have been raised about the future of Co Leitrim’s huge GWS structure.

While some have been taken over by the Council in recent years and will, as a result, fall under the remit of Irish Water when it comes to maintenance and supply, the vast majority of our GWS’s are not in this situation and some, acknowledged Director of Service, John McGuinness, are already facing significant administration, debt and maintenance problems.

Mr McGuinness said that it was clear that Irish Water will not be taking over GWS’s. Those not taken over by the Council but attached to the public water supply will likely be metered and billed as a single entity by Irish Water, but, there are serious concerns about the future of schemes which aren’t in this position.

There is no question that Irish Water will charge schemes for usage recorded through its meters - including wastage as a result of leaks - which could lead to substantial bills. Problems could also arise where a scheme feeds into another scheme and the issue of how they will be billed needs to resolved.

Mr McGuinness told Monday’s Council meeting that the Council is determined to make GWS’s aware of the possible implications of the change to Irish Water.  “We have to develop a rationale to deal with this where firstly we identify which schemes wish to be taken over by the Council. We then have to look at whether the schemes are in a condition where we could take them over and we will then look at their structural importance. The more structurally important schemes will be taken over first,” he stressed.

“We (the Council) simply won’t be in a position to take over all 180 schemes. We will be continuing to be in contact with Irish Water and the Schemes but those running schemes need to be aware that there are going to be changes.”

He said that the Council also did not know if there would be grant schemes in place in future for the refurbishment of GWS’s following the transfer of services to Irish Water (IW). “This is a huge concern,” he acknowledged, “some need substantial investment.”

Councillors slammed Irish Water for failing to clarify the situation for GWS’s “this is about water supply, it isn’t something that people can do without,” said one.