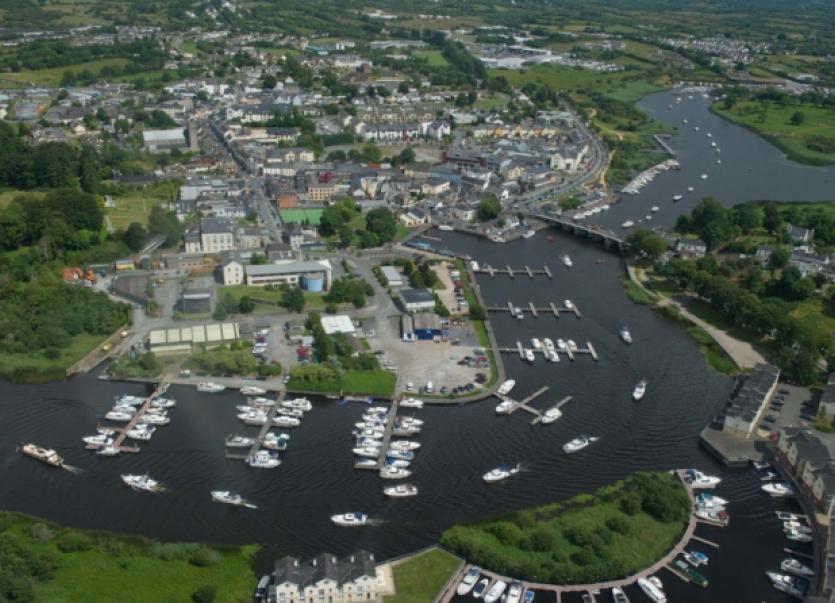 Almost 100 boats of various sizes, model and nationality took part in the Shannon Boat Rally through Carrick-on-Shannon on Sunday, July 28.

Almost 100 boats of various sizes, model and nationality took part in the Shannon Boat Rally through Carrick-on-Shannon on Sunday, July 28.

The event which was organised as part of the Carrick 400 celebrations attracted a huge crowd of spectators. The family event saw the large convoy of boats arrive in line from Jamestown through Carrick, the spectacular parade of sail lasted over an hour and a half. The boats put in a special effort, dressing their sails up, while on shore there was music and a MC

Commodore of the 53rd Shannon Boat Rally Martin Donnelly told the Leitrim Observer the event was a huge success. The Shannon Boat Rally gathered together on Friday and their events continue in Rockingham and Boyle for another few days. Mr Donnelly told the paper the boats came from North and South, with many tourists joining in with their hire boats. He said he understood the parade of sail to be the “largest convoy of boats through Carrick-on-Shannon.” Another record for the 400 year old county town!

Not only did the huge number of boats provide a visual spectacle but the boaters benefitted the local economy buying food, drink and enjoying the area’s attractions and events.

The rally also had a focus on water safety education for young and old. The Shannon Boat Rally is expected to return to Carrick in 2015.