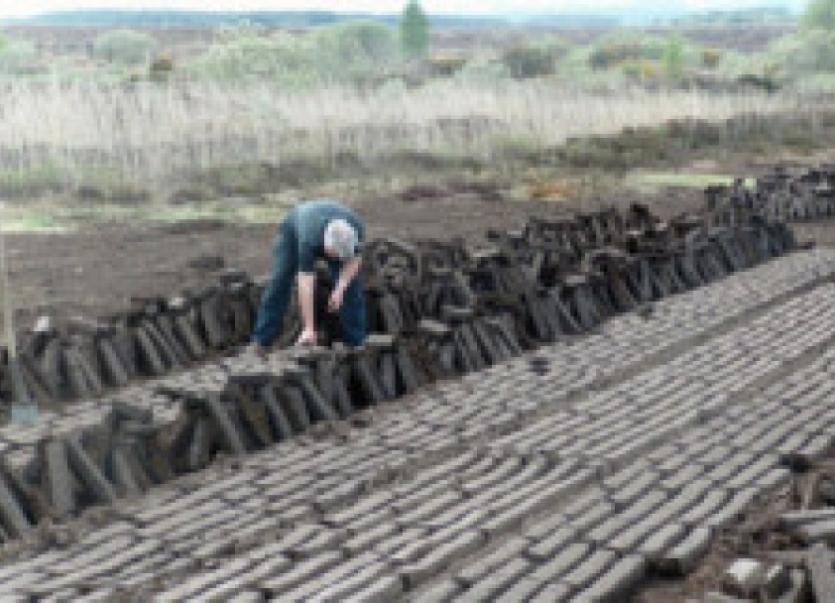 The Turf Cutters and Contractors Association are very disappointed with the correspondence along with a legal agreement which was sent by the NPWS to the turf cutters who opted for the compensation scheme.

The Turf Cutters and Contractors Association are very disappointed with the correspondence along with a legal agreement which was sent by the NPWS to the turf cutters who opted for the compensation scheme.

PRO of the association Deputy Luke Ming Flanagan said, “Those who signed in good faith and believed that the government were serious about relocation will be left very disappointed. Those who went for monetary compensation or turf deliveries will also be left disappointed.”

“So in other words if the government has not arranged for a relocation bog by either 2017 or 2018 then they ‘May’ decide that people will have to accept the €1500 instead.” The association say the consequences of signing this form are immense. “It will give the state the thumbs up to put an end to turf cutting for that individual. This is something which both government parties said would not happen. To make matters worse it does not only castrate the turf cutters right to cut on the specific bog signed for but also any other bogs designated in the future. It is also likely that this would prohibit one from cutting on any of the 75 NHAs which are due to come into force from January 1st next.”

Independent Deputy Luke Ming Flanagan said, “It is also now very clear that those who agreed to the monetary and turf delivery option are not guaranteed that the scheme will run for the full fifteen years. As with the relocation situation the NPWS will adjudicate how much turf you have left on your plot. If they deem that you have only five years turf left then at the end of that period your compensation will be stopped.”

The TCCA will in the coming weeks be organising a series of localised meetings to inform those affected.