Demand for clarity on Irish Water 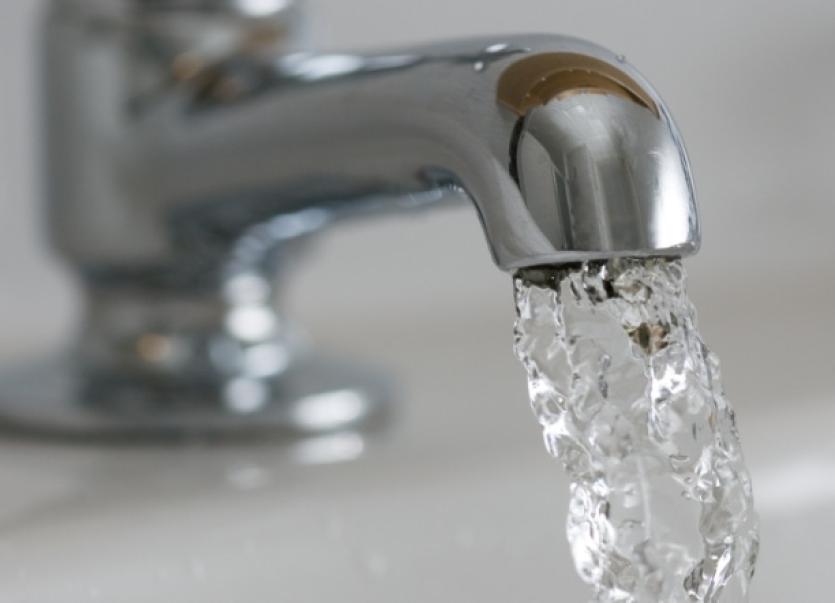 A lack of clarity, especially on the future of group water schemes (GWS) under the new body, Irish Water, led to angry outbursts at Monday’s Council meeting.

A lack of clarity, especially on the future of group water schemes (GWS) under the new body, Irish Water, led to angry outbursts at Monday’s Council meeting.

Councillors expressed their disgust at Irish Water and the Government for failing to adequately answer questions on the future of water supply in Co Leitrim.

The county is unique in that water infrastructure was built on the back of GWSs and all schemes now draw from the public supply.

Although Irish Water will determine all new connections, service levels and water charges Leitrim Co Council will act as agents, carrying out whatever work is included in a special Service Level Agreement.

The lack of clarity over the future of group water schemes however, is leading to confusion, said councillors. It is clear schemes not taken over by the Council before December 31 will not be under the control of Irish Water, but what will this mean for those left outside the public network?

The most up to date information is that Irish Water will charge private GWS based on the volume of water going through the bulk meter at the start of the scheme. This means a single bill would be issued to the group trustees and they would have to organise collection from members.

However councillors argued this was unfair as it was forcing voluntary trustees to act as ‘tax collection agents’ for Irish Water.

The Director of Services agreed this proposal was problematic and said the Councils believed alternative methods of billing would have to be looked at by Irish Water. He dismissed the possibility of Irish Water billing the Council and leaving the Local Authority to collect monies however as “unworkable”.

It would also appear that there will be no money available to upgrade private schemes following the takeover but the Council stress that there are still a lot of areas which require greater clarity before January 1.