Council overrun is just 0.26% of budget 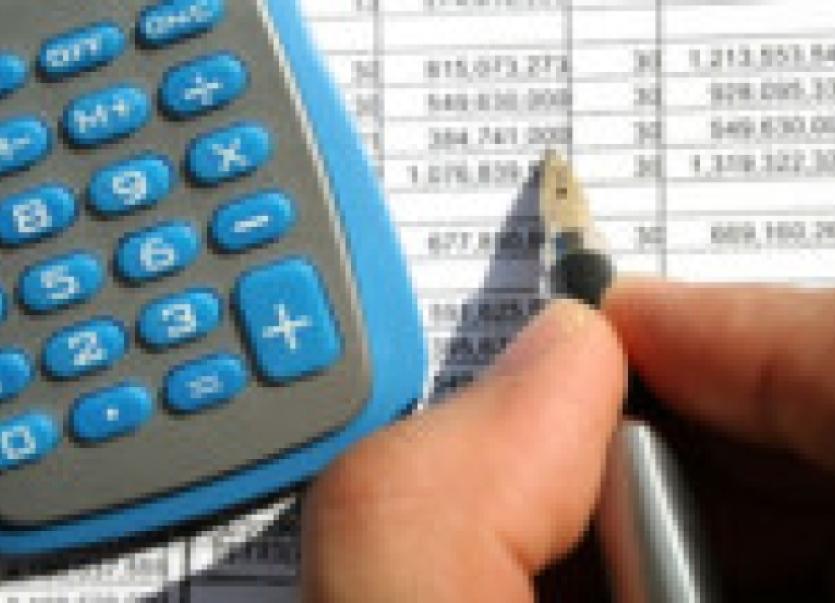 Leitrim County Council has a budget overrun in the region of €96,000 in 2013 but there are hopes that the Local Authority will reduce this before December 31.

Leitrim County Council has a budget overrun in the region of €96,000 in 2013 but there are hopes that the Local Authority will reduce this before December 31.

Speaking at Monday’s Council meeting, John McKeon, Acting Head of Finance, explained that expenditure for 2013 to the end of June was €18.44m with €18.35m in funding available to meet this cost.

“Providing there are no unexpected emergency expenses for the rest of the year we should be able to reduce this further and come in pretty much even at the end of the year,” he told the meeting.

This news was especially welcomed in light of the fact that allocations had been cut this year and the difficulties that had arisen in last year’s Budget.

However Acting County Manager, Martin Dolan acknowledged that a Voluntary Redundancy Scheme currently being offered to staff at the Council could raise some problems with the budget going into 2014.

Details of the financing of the Scheme, which closed to applicants in recent days, have not yet been finalised by the Minister and Martin Dolan, acknowledged that there was a concern about the potential cost of the scheme and what it could mean for Leitrim County Council financially going forward.

“At the moment we have not been told how this will be funded,” he acknowledged, “and we did not know that this Scheme was being proposed so we have not been able to budget for it in this financial year.”

He noted that a previous redundancy scheme had seriously impacted Leitrim County Council’s finances coming into 2013, leaving the county with an unexpected €1.064m deficit.

Cllr Mary Bohan described the situation as ‘disgraceful’ and said it was up to the Government to finance any redundancies, not the Council. She put forward a proposal calling for the Council to contact the Department and demand they meet the costs of the scheme.

Other councillors backed her call and Cllr Bohan said that it was vital that the Council take a stand on this. “We’ve already had to cut services to meet reduced budgets, we can’t afford to finance a Voluntary Redundancy Scheme as well. Where would we even begin to look for the money?” she argued.