Recalling the Mohill men in the trenches of WWI 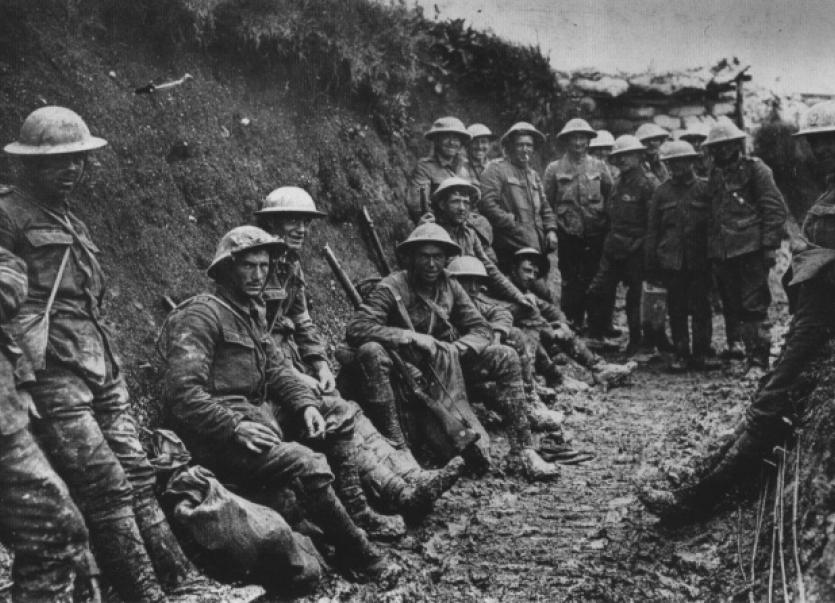 Mohill and District History and Heritage Society was formed earlier this year in response to a growing interest in our cultural and social history.

Mohill and District History and Heritage Society was formed earlier this year in response to a growing interest in our cultural and social history.

The Society are launching their inaugural Winter Lecture series this Friday night, October 11 with a lecture entitled ‘Mohill men in the Trenches’.

This is a lecture by Oliver Fallon, a man who has an in-depth knowledge of the regiments which many Co Leitrim men joined and the battlefields and Theatres of War. He is also well known for his involvement with the Connaught Rangers Association.

The lecture will highlight the hundreds of men from Mohill and the surrounding parishes who joined up and became part of World War 1 (1914 to 1918) otherwise known as the Great War.

Sadly many did not return and those that did came home to a very different country.

The lecture promises to be very informative at a time when we are approaching numerous centenaries that are significant in understanding the birth of the modern Irish Nation.

The Society welcomes everyone to come along, members or non-members for what promises to be a wonderful night. Lecture commences at 8.30pm in the Canon Donohoe Hall, Mohill.