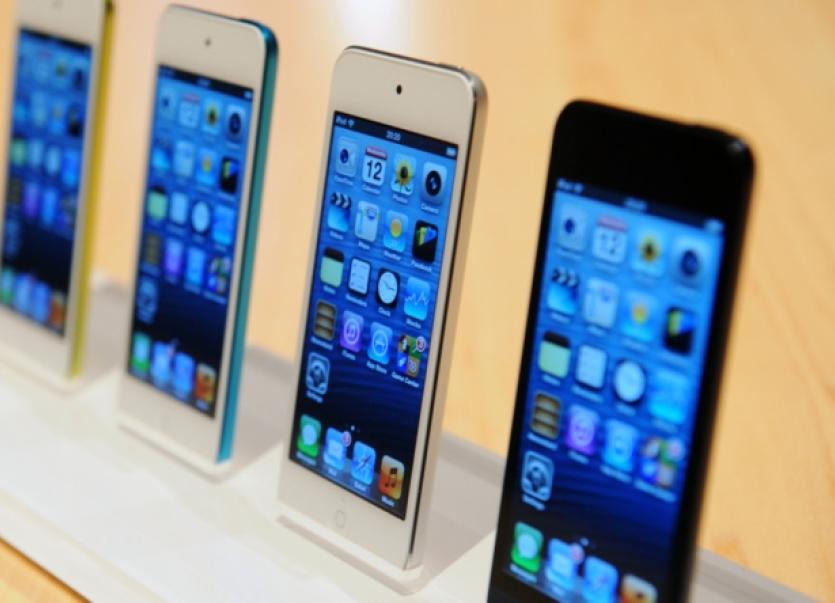 Leitrim’s Councillors are demanding an explanation from the country’s main mobile phone service providers after network failures in recent days.

Leitrim’s Councillors are demanding an explanation from the country’s main mobile phone service providers after network failures in recent days.

Last week the Vodafone and Tesco networks collapsed leaving people around the country without coverage.

Raising the matter Cllr Gordon Hughes said this was just the latest in a list of poor mobile provision.

Speaking about Vodafone, he pointed out that “coverage on this network has been an ongoing problem over the past 12-18 months” and said he had received numerous representations from members of the public and business on the issue. “Providers should work at sorting out 2G provision, never mind offering 4G provision,” he argued.

Hughes said there had been a serious drop in coverage from nearly all service providers with a growing list of areas where users previously had coverage and now had none.

Leitrim’s councillors unanimously supported a call for Vodafone send a representative to speak with the Council about coverage and suggested other networks also be contacted. Cllr Thomas Mulligan suggested calling an independent expert but he was told that funds would have to be found to finance this and budgets were already stretched.