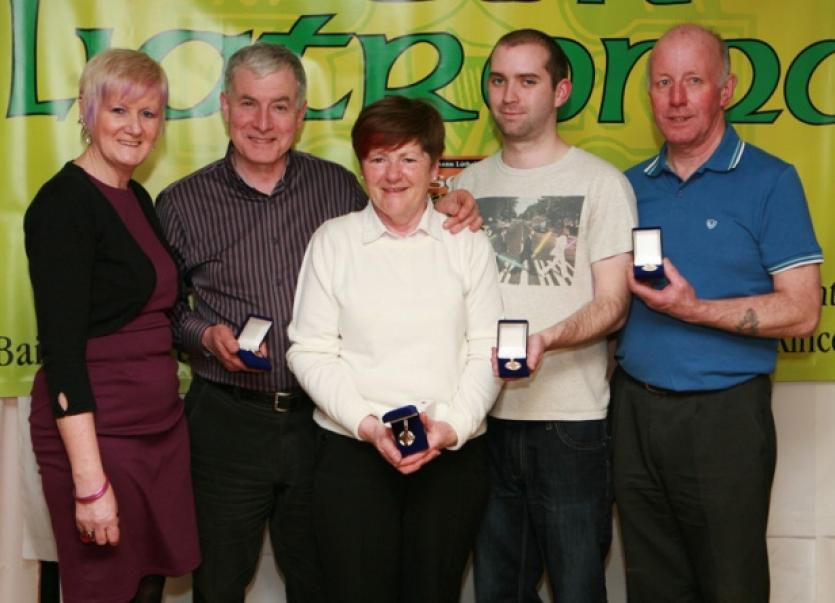 A decision to cut the Novelty Act and Question Time events from the Scor programme could spell the “death of Scor in Leitrim”.

A decision to cut the Novelty Act and Question Time events from the Scor programme could spell the “death of Scor in Leitrim”.

The news that the Novelty Act and Question Time events have been removed from the Scor programme of events at all levels had been met with widespread anger and shock in Scor circles around the country but especially in Leitrim where the county have enjoyed unprecedented success in the events.

The decision to remove the Novelty Act and Question Time events was against the recommendation of the National Scor committee and Sean believes that the decision will have far reaching consequences unless it is reversed.

“We are seriously worried by this decision, it could spell the death of Scor in Leitrim,” Sean told the Observer, “In terms of participation, both numbers and from clubs, these two events are two of the biggest items on the Scor calendar.

“There are a lot of clubs in Leitrim taking part in the Novelty Act while Leitrim clubs have won All-Ireland titles in Question Time through Bornacoola, Annaduff and Sean O’Heslin’s.

“In terms of pulling in numbers to the GAA and of imparting the culture and history of our organisation and learning what the GAA is all about, these two events are critical.

“It will have a serious impact on Scor in Leitrim and I am calling for it to be reversed immediately,” said Sean.

It is expected that the Leitrim Scor Committee will meet shortly to disucss their response but the move has far reaching consequences with many of Leitrim’s most recent titles coming in those two disciplines.

Ballinamore Sean O’Heslin’s have dominated the Novelty Act for many years but always have strong challenges within the county while the Question Time contest is one of the best supported and most hard fought events on the Scor programme.

The move also sees the events removed from the Scor na nOg programme and it is believed that GAA President Liam O’Neill will decide on replacement events in the coming weeks. It is expected that Leitrim’s call for the re-instatement of the two events will find strong support around the country in what could be a long running battle.