Leitrim may have voted for Seanad representation 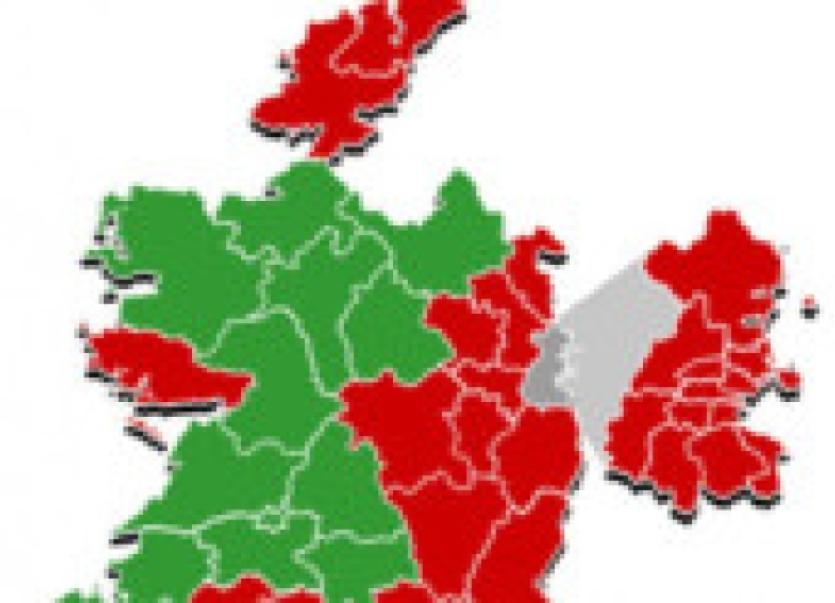 According to Fine Gael’s Enda McGloin Leitrim people may have voted not to abolish the Seanad because we have a tradition of representation there.

According to Fine Gael’s Enda McGloin Leitrim people may have voted not to abolish the Seanad because we have a tradition of representation there.

Both Leitrim constituencies voted to abolish the Seanad, but of the large number of people who voted to keep it, McGloin believes they voted to keep Leitrim represented.

“From 2002-2011 we had no direct TD in Leitrim but we did have senators and they represented the county well” he stated after the national result was revealed.

Of the 1.23 million valid votes cast in Ireland on Friday, the No side won with 51.7%. In Roscommon-South Leitrim: the YES vote was 51.67% and in Sligo-North Leitrim the YES vote was 50.76%. But McGloin said many Leitrim tallies showed a greater majority of No votes. Not all Leitrim boxes were tallied, so it is difficult to determine the true percentage of Leitrim votes for or against the abolition.

Saturday evening, Taoiseach Enda Kenny said he was “personally disappointed” at the defeat of the referendum but accepted the result, commenting “Sometimes in politics you get a wallop in the electoral process.”

Fianna Fáil Party Whip Sean McGowan told the paper that he felt the No side won out because “the Taoiseach didn’t debate it.” He said he didn’t feel the ballot question was confusing after the massive campaign and advertisements by the Referendum Commission. He said he hopes the Seanad undergoes a “radical reform” and that all parties contribute to the reform.

McGloin, said the Yes campaign was “not well organised on the ground.” He said his party had promised after the General Elections to bring the Seanad question to the people and they kept their promise.

Enda said he felt the question on the ballot could have been “more clearly stated” and the Referendum Commission “needs to look at this for the next referendum.”

In relation to reform, McGloin quoted the Taoiseach Enda Kenny speaking in Sligo on Monday who said to make any “fundamental change” another referendum would be needed and he didn’t expect the Fine Gael Government to do that. He said reform will be limited but it will be looked into and discussed at Oireachtas level.