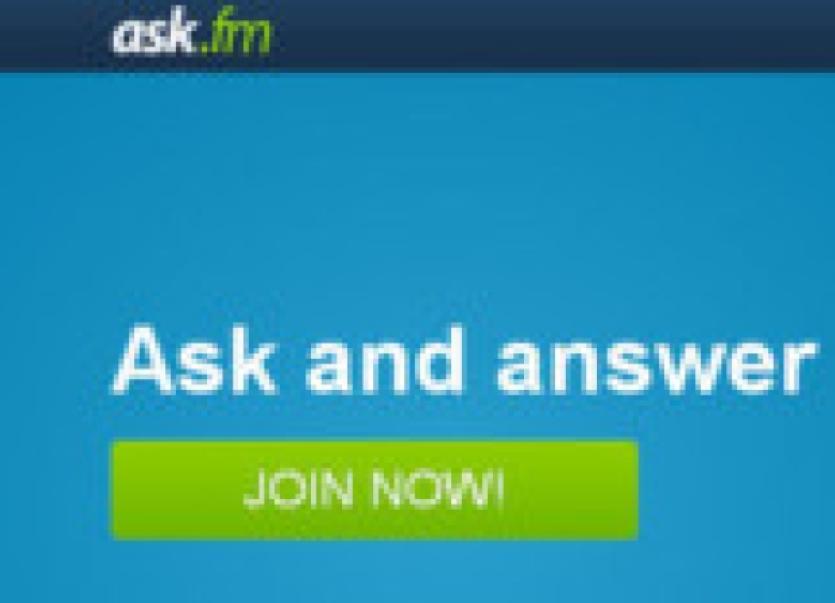 It has taken the controversial Ask.fm site almost one year to change their site safety policy against cyberbullying.

It has taken the controversial Ask.fm site almost one year to change their site safety policy against cyberbullying.

The social media site which was linked to the suicide of 15 year of Ciara Pugsley in Dromahair and to Donegal’s 13 year old Erin Gallagher last year has finally released new safety measures online.

Two weeks after another girl’s suicide in England was linked to the Latvian site, the founders ordered an audit. The changes on the site will include a more prominent “report button”, while more staff will be hired to work as moderators. It will also create an extra website for parents, and incentives to encourage people to register to use the site.

Despite the new rules, Ciara’s father Jonathan Pugsley is still concerned with the anonymous postings on ask.fm.

The website recently released data on the bullies who targeted Ciara Pugsely and Erin Gallagher to Gardai for investigation. Ask.fm has given garda specialist IT officers IP addresses for the cyberbullies – the details pinpoint where the computer was used when comments were posted. Gardai are using the information to locate the addresses of the computer users. At least three IP addresses have been traced to Ciara’s case.

Jonathan Pugsley continues to lobby for specific Irish laws against cyberbullying and the removal of anonymous postings online.