Three assaults in Ballinamore during festival 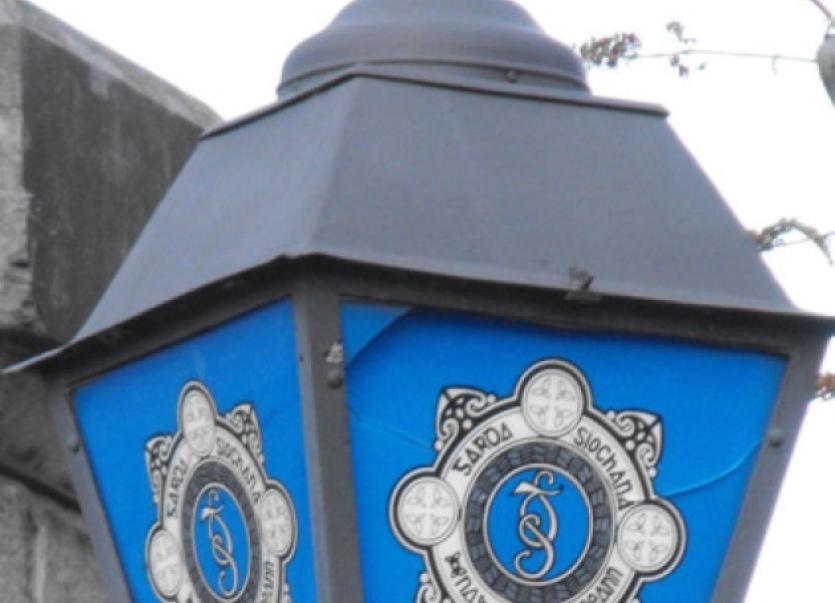 Gardai are investigating three minor assaults that occurred on various nights during the Ballinamore Festival.

Gardai are investigating three minor assaults that occurred on various nights during the Ballinamore Festival.

The assaults which occurred on Wednesday, Friday and Sunday night last did not result in injuries being sustained. Gardai also reported a number of public order offences taking place over the course of the week.

Gardai are also investigating a number of public order offences that occurred in Carrick-on-Shannon on the night of the leaving cert result celebrations, last Wednesday, with one person arrested. With patrons travelling from as far as Galway large crowds were present in the county town and Gardai reported the night went “fairly well.”

Elsewhere a man appeared before Harristown Court last Friday charged with endangerment. Colm Quinn, with addresses in Westmeath and Tipperary appeared before court having knocked down two Gardai at Heatons’ car park, Carrick-on-Shannon on November 27, 2012 while fleeing from them as they were attempting to affect an arrest. Mr Quinn was remanded in custody to appear in court on Friday.