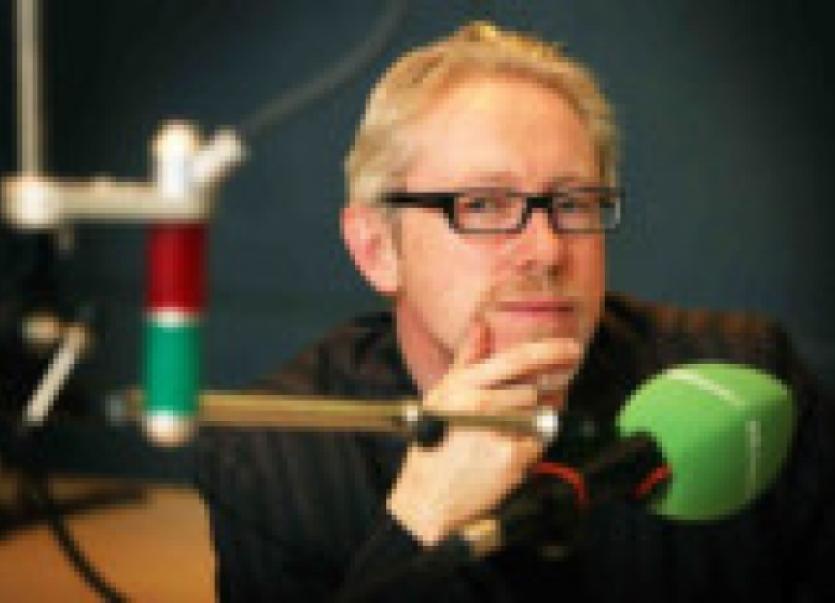 Drumkeerin’s Vincent Woods received the RTE Radio One PPI national award in Kilkenny at the weekend.

Drumkeerin’s Vincent Woods received the RTE Radio One PPI national award in Kilkenny at the weekend.

He got the award for his Arts Show which can be heard each Monday night at 10pm. He is a noted playwright and has been the voice sued by North West Hospice on local radio advertising. His collections of poems have won several national awards while his songs have been recorded by Charlie McGettigan and Mary McPartlan.

Most recently Woods has finished a radio documentary on ‘’Jimmy’s Hall’’ which concluded filming in Leitrim. This is due to transmit on his RTE show on Monday October 14 and will feature an extended interview with the film’s director, Ken Loach.

Woods was not in Kilkenny to collect his ‘Speech Broadcaster of the Year’ award. Ocean FM made a clean sweep and received five awards in the local radio category, beating off national stations to take the award for ‘’The Lazy Afternoon’’ show.