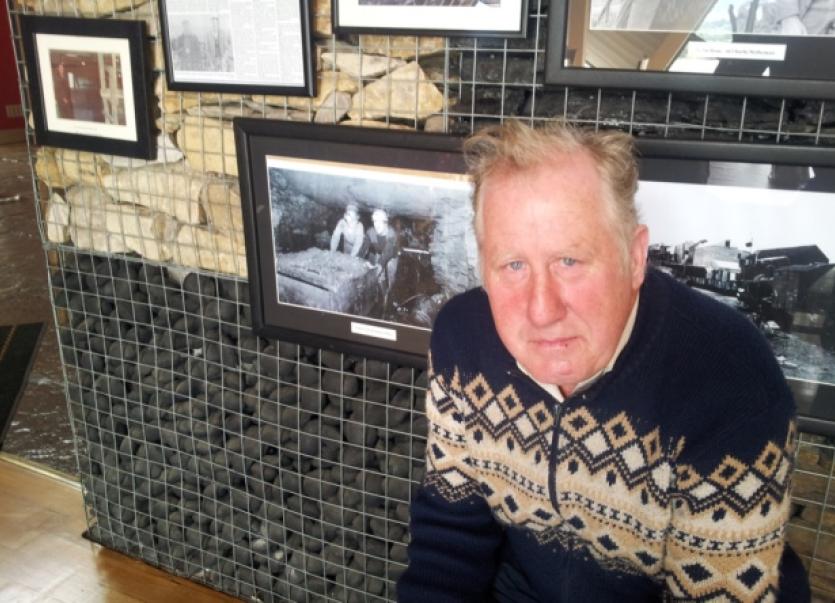 Arigna Mining Experience was opened in 2003 and it has welcomed well over a quarter of a million visitors over the last 10 years.

Arigna Mining Experience was opened in 2003 and it has welcomed well over a quarter of a million visitors over the last 10 years.

It was developed to preserve the energy heritage of the Arigna Valley and to ensure that Arigna maintains its link with Energy themes: Past, Present & Future.

This Energy Centre provides visitors with a unique insight into what coal mining life was like in the Arigna Valley, since its beginning in the 1700’s until closure in 1990.

The possibility of developing a mining visitor centre in Arigna, Co Roscommon first emerged when the last coal mines closed in 1990. This development was driven by the local community with the major support from a number of agencies within County Roscommon.

Arigna LEADER was the first advocate of the development and secured the necessary finance to initiate the project.

Funding followed from the Arigna Enterprise Fund and the Department of Communications, Marine & Natural Resources, which approved a grant of €950,000.

This financing brought the project to completion. The development, as it stands, represents a total investment of over €1.5 million, including over €250,000 raised by the local community.

The Arigna Mining Experience building was officially opened by Jim McDaid, Minister of State in the Department of Transport on April 23, 2003.