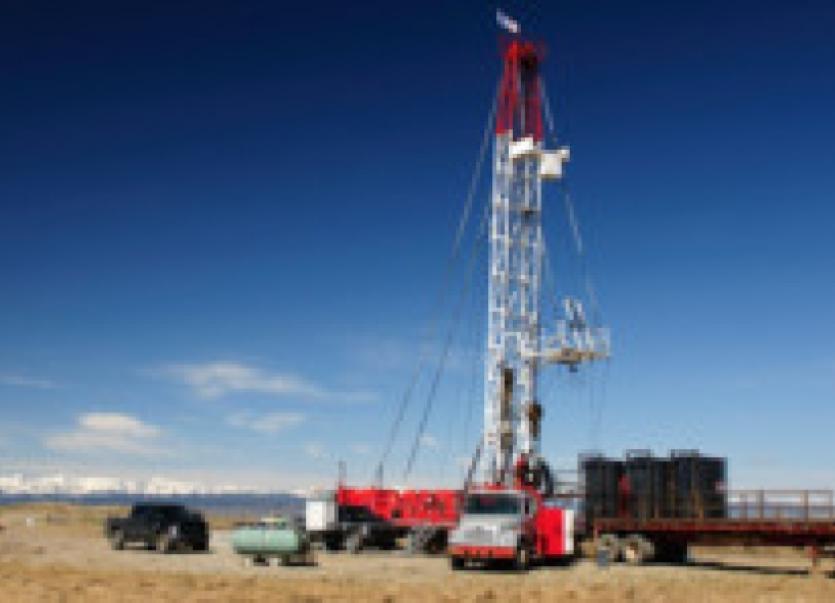 Leitrim’s County Councillors have reached consensus about the proposed wording dealing with the issue of hydraulic fracturing (fracking) in the draft County Development Plan.

Leitrim’s County Councillors have reached consensus about the proposed wording dealing with the issue of hydraulic fracturing (fracking) in the draft County Development Plan.

At an in-committee meeting last Monday, councillors discussed the wording along with a number of other changes to the draft plan.

While the exact wording has not been issued to the press, Council sources have confirmed that it stops short of calling for a ban on the process in the county.

Instead the wording is believed to ‘prohibit’ the use of fracking in the county in the absence of a national policy on the process. This reflects the fact that the process is prohibited nationally at present as the Government awaits the results of further research into the process.

While general consensus was reached on Monday, it was acknowledged that some councillors were still unhappy that the process was not banned but Council staff pointed out that they felt such a move would be premature in light of a national policy being established on the process.

The draft plan will now go forward before the January 2014 meeting the Council where members will have to approve plans to put the draft plan out to public consultation.

At this stage the draft County Development Plan will be put on public display and submissions will be sought.

Once the period of public display is over the submissions made will be considered within the context of the plan and any changes recommended will be made. The final draft of the plan will then go before Leitrim’s councillors for further discussion before the final version is finally put to a vote some time in mid-2014.