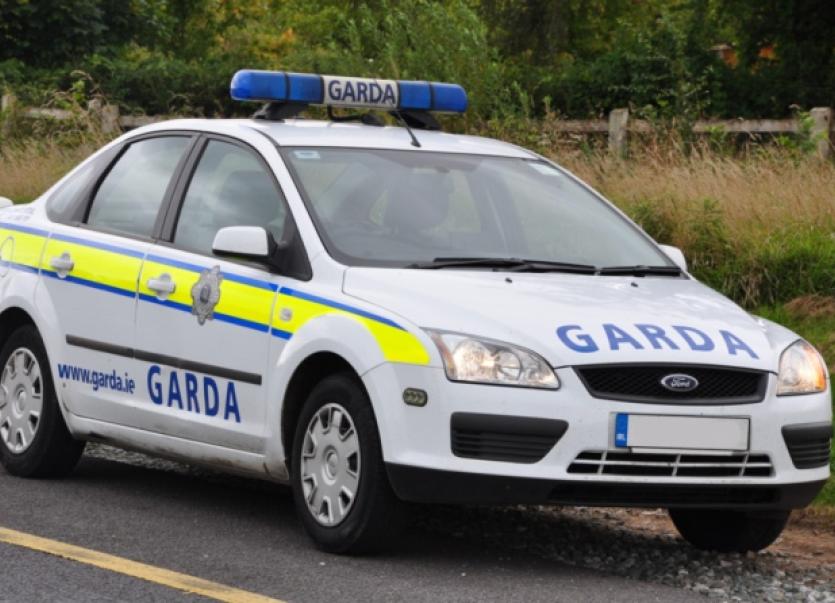 Gardai are carrying out a major investigation in north Leitrim after masked men abducted a man in his 30s in the Kinlough area on Wednesday night (December 11).

Gardai are carrying out a major investigation in north Leitrim after masked men abducted a man in his 30s in the Kinlough area on Wednesday night (December 11).

Thieves broke into a property in the Duncarberry area shortly after 11.30pm on December 11. The held the victim captive for over two hours and it is believed that he was assaulted during his ordeal.

The victim was eventually set free shortly after 1.45am on Thursday morning on a roadside near Ballyshannon. He immediately reported the incident to gardai and a major investigation is continuing into the incident.

If you were in the locality and noticed any suspicious vehicles or people in the area between 11pm on December 11 and 3am on December 12, please contact the Garda Confidential line on 1800 666 111.

Thieves broke into homes in Drumlish and Moyne in the separate incidents. It is understood that the homes were ransacked but nothing is believed to have been taken in either raid.

Gardai are urging residents to immediately report any suspicious people or vehicles to them. If there is a community or text alert scheme in place in your locality please join it and always report any incidents, no matter how insignificant you may think them to be, immediately to your local garda station.

Local incidents to feature on CrimeCall

The abduction of two men in the Corrascoffey area of Annaduff recently has featured on RTE’s CrimeCall programme.

Gardai have made a renewed appeal for information after two men from outside the locality were lured to the site of disused factory in November. The men were tied to gate by a group of individuals. One of the men managed to free himself and raised the alarm.

Gardai in Carrick-on-Shannon are urging those socialising in the area over the busy Christmas season to keep their valuables with them at all times.

Never leave your handbag or mobile phone unattended as there have been a number of thefts reported in recent months. Be aware that thieves are also targetting vehicles and ensure that your valuables are kept locked away in the boot or glovebox of your vehicle out of view or, if possible, bring them with you.