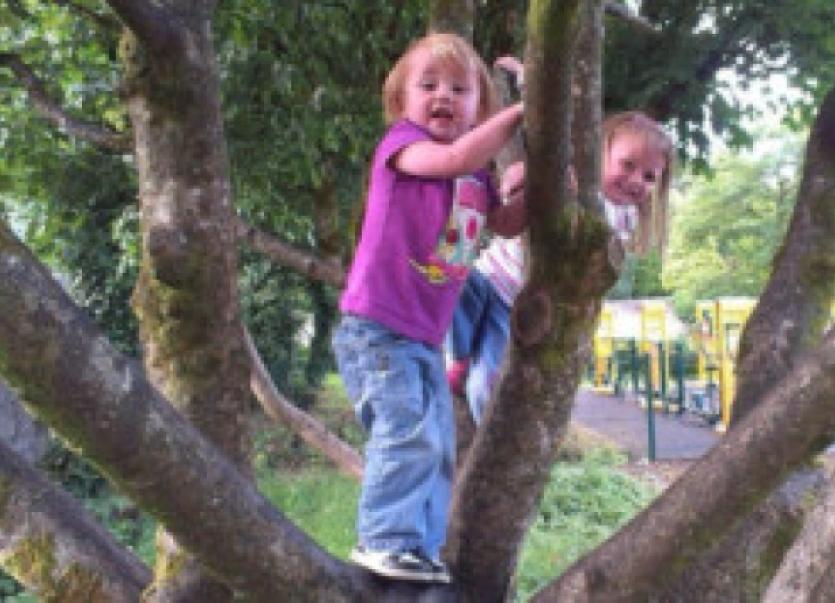 A fundraising event will be held in The Venue, Carrick-on-Shannon to raise funds to help a local five year old girl.

A fundraising event will be held in The Venue, Carrick-on-Shannon to raise funds to help a local five year old girl.

Saoirse Leavy-Garvey was diagnosed with retinoblastoma in February and subsequently had her left eye removed.

While hoping to raise €40,000 to send somebody to Toronto to be trained in making artificial eyes, Saoirse’s mother Tarragh is also hoping to create more awareness of the disease and the importance of eye checks for young children.

Taragh explained she brought Saoirse for a check-up when she initially appeared to have a squint and within days of being diagnosed with retinoblastoma Saoirse’s left eye was removed to stop the cancer spreading.

Taragh was full of praise for the care Saoirse received in Temple Street Hospital saying Professor O’Keeffe helped save her daughter’s life.

Temple Street is the first port of call for tens of thousands of children every year suffering from every kind of illness and injury imaginable. Their aim is to help sick children by making their stay in hospital less distressing for them and their families, by funding the purchase of medical equipment, developing new services, funding research and developing new treatment facilities. However, the treatment provided at Temple Street is not limited to just the first-class medical care that they deliver. For many children and their families Temple Street Children’s Hospital is a home away from home and so they treat the children of Temple Street as if they were their own.

One of the ongoing issues surrounding retinoblastoma is that infections can occur and Saoirse is currently on her fourth prosthetic eye.

Retinoblastoma is a fast growing eye cancer of early childhood. This cancer develops in the cells of the retina, the light sensitive lining of the eye. In the UK about 98% of children survive their retinoblastoma; this is true for both unilateral (one eye affected) and bilateral disease (both eyes affected).

For those with bilateral disease there is a risk that another type of tumour will develop in later life. Retinoblastoma has one of the best cure rates of all the cancers which develop in children.

The fundraising night in The Venue will be held on Friday, December 27 with Taragh and others shaving their heads to raise money while local businesses have also donated prizes that will be raffled on the night.

Anyone unable to attend the fundraising night but would like to donate is invited to visit the following site - http://www.mycharity.ie/event/taragh_leavys_event