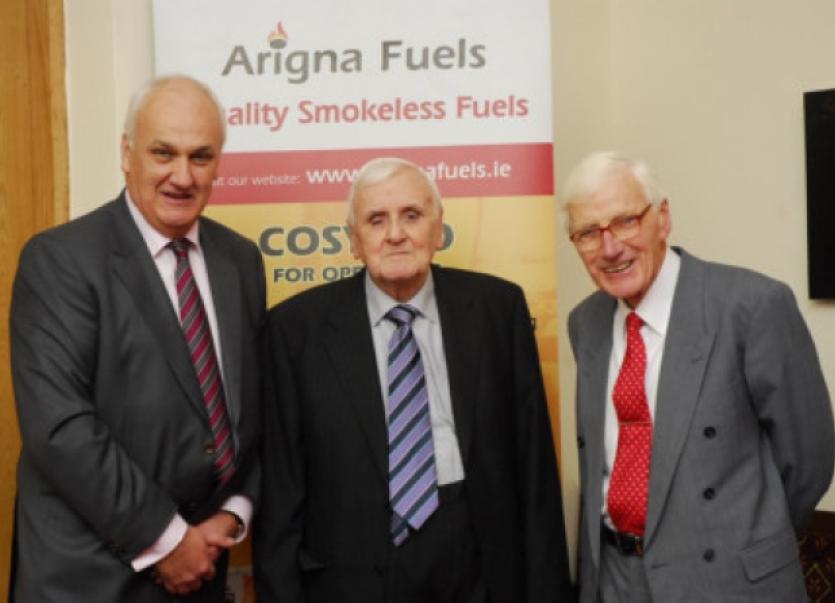 Arigna Fuels has made eco-history in Ireland becoming the first company to sell one million tonnes of coal based smokeless fuels.

Arigna Fuels has made eco-history in Ireland becoming the first company to sell one million tonnes of coal based smokeless fuels.

Sales of smokeless fuels, launched in 1990, have gathered pace over the last 20 years with the company passing the million mile mark following official approval of their November sales figures.

The transition to smokeless fuel has seen a dramatic change in Arigna’s market profile with 80% of the company’s sales now from the Irish smokeless fuels market with products Ecobrite and Cosyglo. The company has also made significant inroads into the export market with its smokeless products.

Managing Director Peter Layden said “We are hugely proud of reaching this million tonne milestone, which is testament to the strength of the company and its 52 employees here in Roscommon and Leitrim.

“The milestone is a direct result of the deep commitment of the company to research and development during the last 23 years and in particular our major project currently under way. The project involves the production of biomassbased fuels – a renewable fuel with the combustion characteristics of coal but made completely from renewable products such as woodchip, nut shells and even potentially rushes,” he said.

“An investment of €1.5m by the company in the project is supported by Enterprise Ireland and will be progressing to initial production stage over the coming months. Initially these new products will be a combination of biomass based fuels and smokeless fuel with a partial exemption from carbon tax. Eventually these products will be completely exempt from carbon tax.”

Mr Layden has called on the government to ensure the rules around exemption are fair and designed to encourage the development of environmentally user friendly fuels.