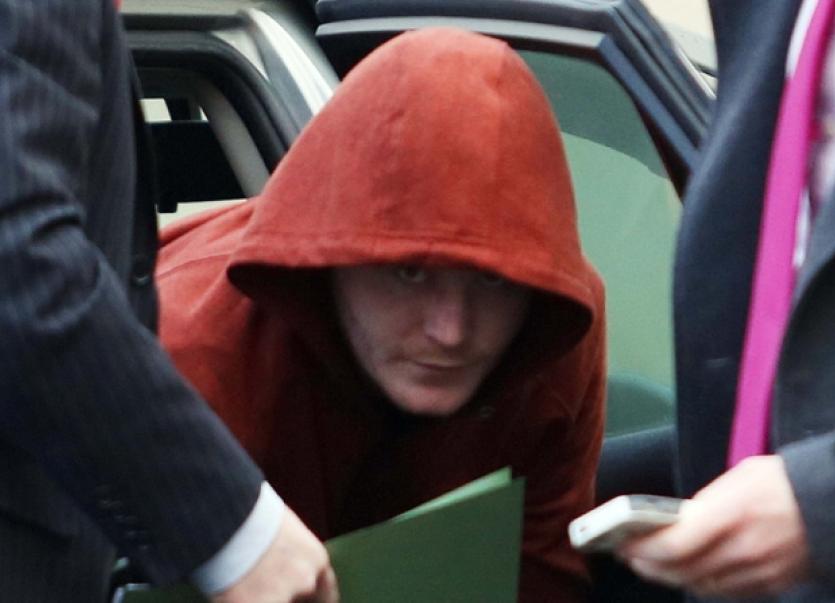 A 22-year-old native of Co Leitrim was charged with the murder of Sara Staunton in Co Mayo at Ballina District Court on Monday, December 16.

A 22-year-old native of Co Leitrim was charged with the murder of Sara Staunton in Co Mayo at Ballina District Court on Monday, December 16.

It is understood Ms Staunton, who moved to the area from Dublin 15 years ago, suffered severe head injuries.

Ray Gralton was arrested and was held in custody at Castlebar Garda Station on Saturday night.

The investigation was upgraded to a murder inquiry following the conclusion of the post mortem at Mayo General Hospital, Castlebar on Sunday, December 15.

The results of the post mortem examination were not released for operational reasons.

Mr Gralton, who was in a relationship with Ms Staunton, was charged with murder on Monday afternoon.

He did not speak during the two-minute hearing before Judge Mary Devins at Ballina District Court.

Detective Sergeant Gary Walsh gave evidence that he arrested Mr Gralton at Castlebar Garda Station on Monday afternoon and charged him with murder.

Mr Gralton made no response when the charge was read to him. He has been remanded in custody until a sitting of Harristown Court this Friday, December 20.

Gardai have taken statements from a number of others who were present at the remote house last Friday night.