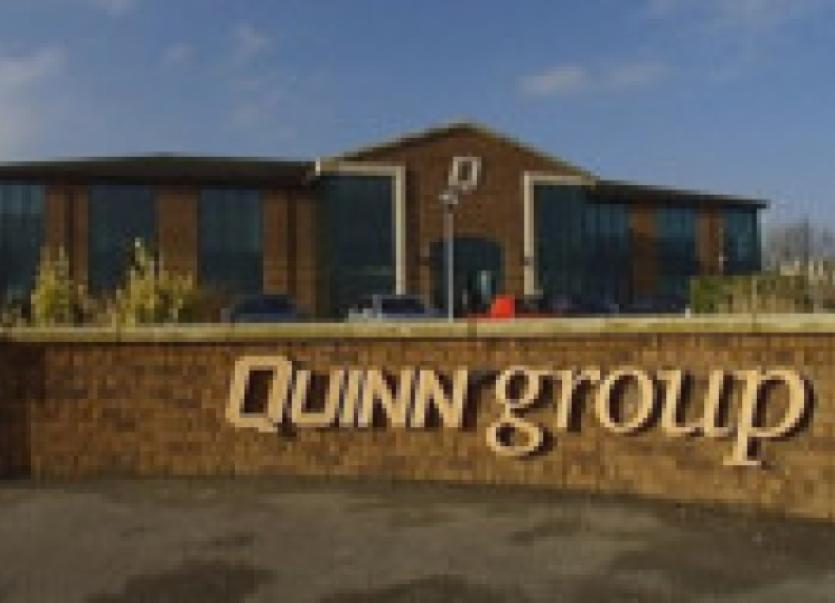 The Quinn Business Retention Company (QBRC) have “full confidence” they can get the former Quinn manufacturing operations to generate over €100m a year.

The Quinn Business Retention Company (QBRC) have “full confidence” they can get the former Quinn manufacturing operations to generate over €100m a year.

Following the news that competitor Kingspan has made an increase of sales and profits last year, the newly formed company, QBRC, believe that if they are successful in their bid, reinstating much of a well known and successful management team will ensure the group’s businesses will be extremely profitable.

One of the six directors of the new company, Cllr John McCartin, said this was an “offer to not only ensure the future of the business in the area but to also ensure that the business remained situated and managed by local people in the locality.”

“This company will be financed by our financial backers, not the Quinn family,” he stressed.

Cllr McCartin has said that QBRC hopes to proceed as quickly as possible with the purchase of the former Quinn Group.

“We have our management structure in place and we have a number of funding options identified for the bid. We feel this is a serious bid for the company and we are looking forward to engaging with the current management in regards to finalising a sale,” he said.

“We are effectively waiting for the current board of Aventas to engage with us in providing a valuation of the business so that we can move forward with the next step”.

Speaking to the Leitrim Observer this week, McCartin said, “Since the appointment of share receivers to the former Quinn Group in 2011, financial uncertainty and escalating local unrest has caused deep concern among the workforce and the wider community.

“Key to this initiative is the support of the previous executive team which, along with the local workforce, built the Quinn Group into one of the largest and most successful international businesses in the country.

“This support is now confirmed and with that in place the company has been able to attract a number of financing options for an outright purchase which are currently being evaluated.

A statement from QBRC said that they want to avoid a breakup or piecemeal sale of the Quinn Group which they believe “would be disastrous for the area where the collective strength and diversity of the businesses has been the key ingredient in previous job-creation and employee career development.

“We are confident that with constructive engagement with the executive of Aventas this initiative can be uniquely successful and will put an end to the current uncertainty and worry surrounding the former Quinn businesses.

“As we all know, the Quinn businesses are critical to the viability of this region and my colleagues and I decided to do what many have been saying should be done for a long time.

“We are not acting out of any self-interest, but at the urging of our business and community peers who want to see the businesses held intact, nurtured and expanded locally for future generations,” Cllr McCartin stated.