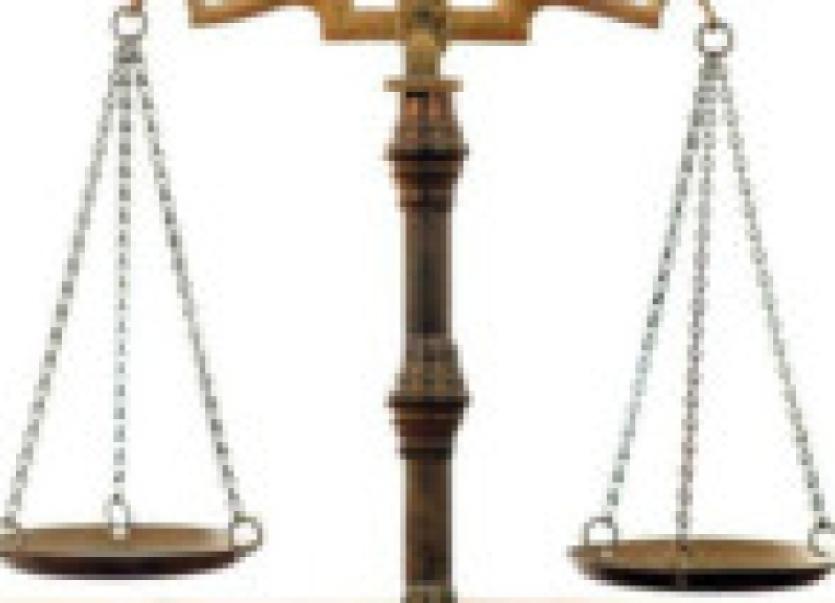 A 20-year-old Leitrim native has been charged with the murder of an Offaly man late last year.

A 20-year-old Leitrim native has been charged with the murder of an Offaly man late last year.

Matthew Gralton, with an address at Mount Prospect, Roscommon, was charged with the murder of Christy Daly at Bog Lane, Kilbride, Clara on December 29, 2013 this morning (Thursday).

Mr Gralton is the younger brother of Ray Gralton (22) who was charged with the murder of 28-year-old mother of two, Sara Staunton in Mayo Abbey, Balla on December 14, 2013.

Sergeant Caroline Lyng told the court sitting in Portlaoise that Matthew Gralton made no reply when the charge was made to him. He was remanded in custody to Cloverhill Prison to appear again at a sitting of the District Court on March 5.

Mr Gralton is the second man to be charged in connection with the murder of Mr Daly. 23-year-old Ross Allen of Kilmonaghan Lodge, Clara, Co Offaly is accused of murdering Christy Daly (47) at Kilbride in Clara on December 29, 2013.

A father of six, Mr Daly was shot eight times in the chest and the arm almost a week before his body was found in the rural area. His body was discovered sitting upright in a six-foot drain on a bog lane, near where he had been living in a caravan since his release from the Midlands jail in Portlaoise on December 7 last.