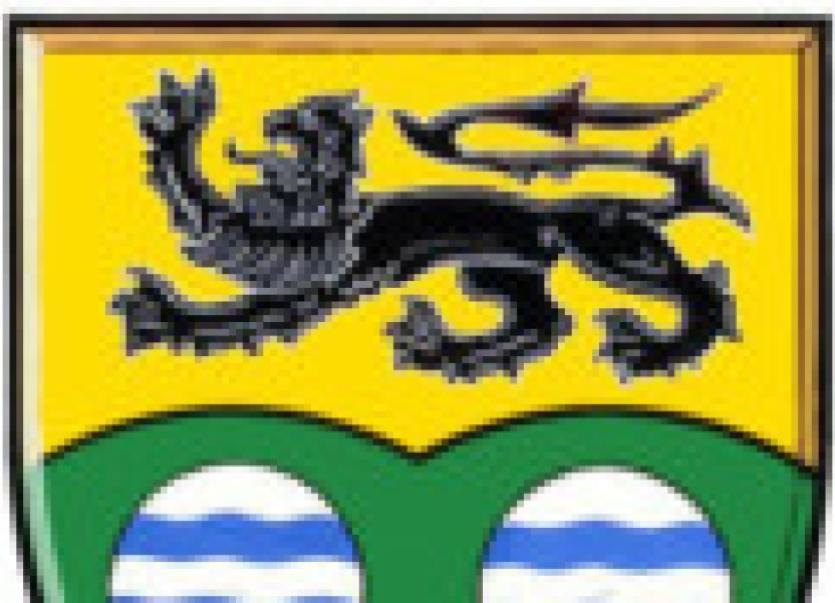 The dispute first arose over a proposal by Cllr Sean McGowan to transfer €18,000 in funding from the Local Roads allocation to top up €2,000 already earmarked for river drainage works in the county. Cllr McGowan argued that the funds were necessary to pay Co Leitrim’s share of management works carried out jointly by a number of authorities under various drainage boards.

His proposal was seconded by Cllr Martin Kenny who pointed out that neighbouring Councils had been contributing financially to these boards for works but Leitrim County Council had failed to contribute any funds for a number of years despite the fact that much of the river network covered actually lay within our county borders.

However the proposal drew objections from a number of north Leitrim councillors who pointed out that they did not want the state of roads in the north of the county to be compromised by the transfer of funding which would be spent largely on the south of Co Leitrim.

County engineers indicated that little could be achieved by drainage of our rivers unless the levels in the Shannon River were similarly reduced, however this was disputed by a number of councillors who noted that many communities such as Dromod, Carrigallen and Cloone had been impacted by a lack of river drainage works.

Further disputes arose when it came time to approve the Budget when Cllr Mary Bohan put forward a proposal calling for the Local Authority to hold off approval until the Minister for Local Government, Environment and Community promised to fund the €80,820 Property Tax bill on the county’s Council housing.

She said that, due to Co Leitrim’s low rates base, the Council did not have the capacity to foot this bill without causing cutbacks in other services and Local Authority tenants could not be expected to pay.

Cllr Bohan also pointed out that there was a “lack of clarity” from Irish Water on the fate of Group Water Schemes, water allowances and expected charges and she argued that, until more information was forthcoming the Council should defer passing the 2014 Budget. A vote on her counter proposal was, however, defeated by 10 to 7 with five members absent during the process.

The Budget was deemed passed but members agreed to write to the Minister highlighting the difficulties faced by the Council.