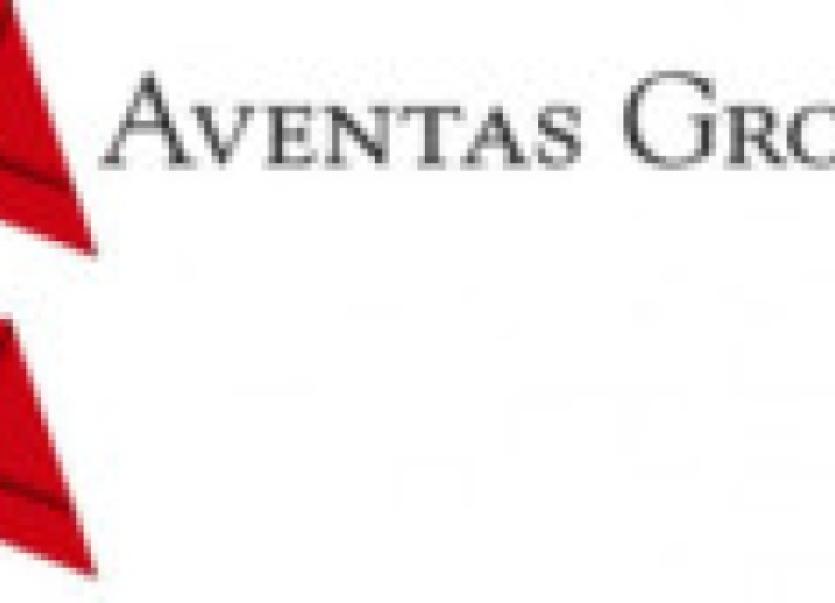 Aventas have released a statement to the Leitrim Observer today (Wednesday, February 26) in relation to new company QBRC’s bid to take over the former Quinn Group.

Aventas have released a statement to the Leitrim Observer today (Wednesday, February 26) in relation to new company QBRC’s bid to take over the former Quinn Group.

A spokesperson from Aventas stated, “The Board of Aventas notes today’s press article and confirms that it has recently received a highly preliminary indication of interest from John McCartin and two other individuals expressing interest in the potential acquisition of some or all of the assets or businesses of Aventas Manufacturing Group.

“The Board, through its financial advisers, has requested further information from Mr McCartin in order to gain comfort on the deliverability of such a proposal, including the availability of financing to support any such potential transaction.”

Despite John McCartin and QBRC saying they are in direct discussions with Aventas about purchasing the manufacturing operations at Ballyconnel, Derrylin and the UK, Aventas said they “will not enter into discussions with any interested party until such time as this minimum level of information has been provided and the Board is satisfied as to the deliverability of a proposal. The Board has to date received no response to this request for further information and has been provided with no further details. As a result, and for the avoidance of doubt, no discussions are currently ongoing in this regard.”

The Board of Aventas said it does not intend to comment further on this situation or on any further press speculation regarding this matter.