Official opening of the
Burren in Blacklion 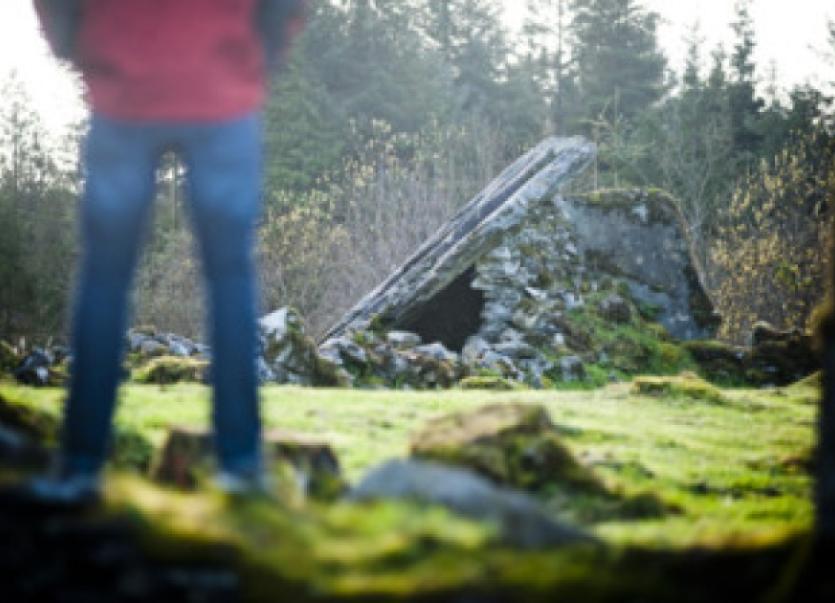 This Friday, May 9 Minister for the Environment, Community and Local Government Phil Hogan will officially open the €916,000 Cavan Burren Park in Blacklion.

This Friday, May 9 Minister for the Environment, Community and Local Government Phil Hogan will officially open the €916,000 Cavan Burren Park in Blacklion.

The Minister will open a new interpretative centre and 5km of walking trails including a multi access trail at the Burren, Blacklion, Co. Cavan.

Cavan Burren Park is a site of unique geological and archaeological importance from pre-historic times and some parts are older than the pyramids. The site has many megalithic tombs, prehistoric field systems and stone walls, ancient rock art and glacial erratics. It is situated within the UNESCO designated Marble Arch Caves Global Geopark. The site which in the ownership of Coillte Teoranta has been developed in partnership between Coillte Teoranta, Cavan County Council and the local community.

Funding has been provided by European Union’s Interreg IVA “Border Uplands” programme which is a cross-border, geo-tourism development project in the scenic uplands. Work on the interpretative Centre and the Burren landscape has been going on for some time. It is hoped that the opening of this new facility will increase the number of visitors to the area. Cllr John Paul Feeley welcomed the completion of works and opening of the facility.

The opening will commence at 3pm, parking for the event is at Lough McNean Amenity Park, a bus will operate to and from the site.