Attack on employees and community 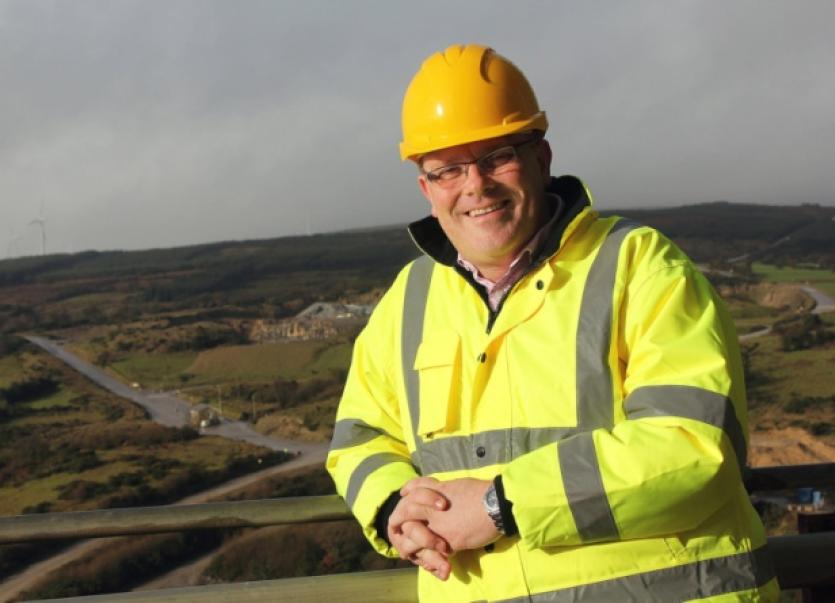 Paul O’Brien, CEO of Aventas, has condemned last Thursday’s major attack on the Packaging building as “reckless in the extreme.”

Paul O’Brien, CEO of Aventas, has condemned last Thursday’s major attack on the Packaging building as “reckless in the extreme.”

A jeep was driven into the main entrance of the Packaging building located on the Ballyconnell side of the border and set alight. The 4x4 had a registration ‘POB1’ and emergency services from both sides of the border attended the scene and brought the blaze under control. No one was injured.

Mr O’Brien said this entrance is used by employees throughout the night and “It was only by good fortune that no one was injured.”

“I want to make it very clear to all involved that my resolve and that of my management team, the Board of our Group and our owners and investors, is only strengthened by these attacks the most recent of which are designed to prevent the sale of any of the group’s assets.

“We have a clear objective to protect, maximise and, over time, realise the value in the businesses for our owners; we will not be deterred from this objective. It is very evident that there is a common thread between these attacks, the vicious and inflammatory postings on various social media platforms over the past eighteen months and other more recent nefarious activities. The underlying strategy seems to be one of damaging value, striking fear into our employees and to discourage any genuine prospective acquirers of our businesses.”

O’Brien went on to say, “These reckless actions of sabotage are in some extraordinary way deemed acceptable by those who would like to pave the way for the return of the former owner and certain of his former colleagues.”

O’Brien said the company are planning to meet governments north and south to agree on measures to stop these attacks and to “bring the perpetrators and, more importantly, their sponsors, to justice.”

He said the latest attack was “much more than an attack on the Aventas Group; it was an attack on employees - on their lives and livelihoods - and on the local community. There should be no safe haven for the perpetrators and their sponsors.”

The group call on the community to publicly condemn the attacks and to give assistance to the police forces on both sides of the border.

Last Friday, QBRC also condemned the attack. This company has made a bid for the manufacturing business of the former Quinn Group. QBRC director Cllr John McCartin said “these attacks serve no purpose other than to destabilise the business and put jobs at risk”.