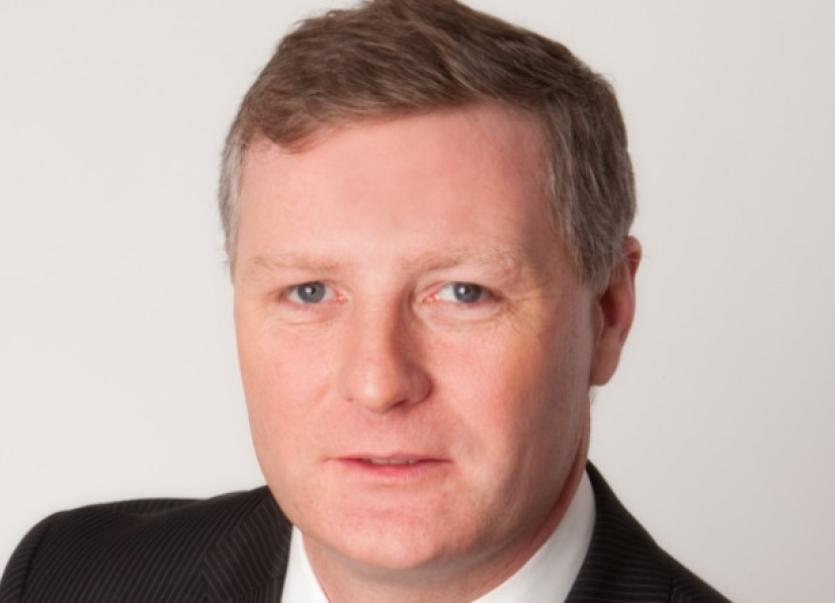 Cllr Martin Kenny claims the Government is trying to avoid providing proper compensation for victims of symphysiotomy, including a number of women in Co Leitrim, with the latest proposal for a redress process.

Cllr Martin Kenny claims the Government is trying to avoid providing proper compensation for victims of symphysiotomy, including a number of women in Co Leitrim, with the latest proposal for a redress process.

Minister for Health James Reilly is now drawing up proposals, following receipt of a report from retired Circuit Court judge Yvonne Murphy, on the options available for compensating more than 250 surviving women who underwent the procedure.

Cllr Kenny said, “This is another half hearted effort by the Government, trying to avoid their responsibilities. Minister James Reilly says he is now drawing up the proposals following receipt of a report from Ms Murphy on the options available for compensation.

“Many of these barbaric operations were carried out in maternity wards across the country including here in Leitrim. Most people don’t realise that there were many women in Co Leitrim who have lived in constant pain and incontinence for decades because of this inhuman process. While most are now quite elderly, there are some women who still suffer having undergone symphysiotomy in hospitals in this region. They need to come forward and seek justice, because what was done to them was inhuman abuse by a misguided medical profession.”

Cllr Kenny explained, “Symphysiotomy is a cruel and dangerous childbirth operation that unhinges the pelvis, severing the symphysis joint. Ireland was the only developed country in the world to practice these childbirth procedures in the past 70 years. According to the pressure group, Survivors of Symphysiotomy (SoS), some doctors simply saw symphysiotomy as a gateway to unlimited childbearing. These doctors considered Caesarean section as a ‘moral hazard’ that capped family size and led to the ‘evil’ of family planning, preferring to saw or break women’s’ pelvises instead.”

“SoS and are not at all satisfied with the new proposals coming from Minister Reilly and are now assisting victims of symphysiotomy to take legal proceedings. These symphysiotomy operations were clearly illegal; the doctors ignored their legal obligations to seek patient consent. Most women were operated upon without their knowledge or consent under general anaesthetic during pregnancy, or shockingly, even after the birth of a baby by Caesarean section,”said Cllr Kenny.

“Women in this region who had symphysiotomies carried out should contact SoS, who can assist with information and advice on how to seek compensation for the abuse they have suffered.”