Hedges must be cut back say councillors 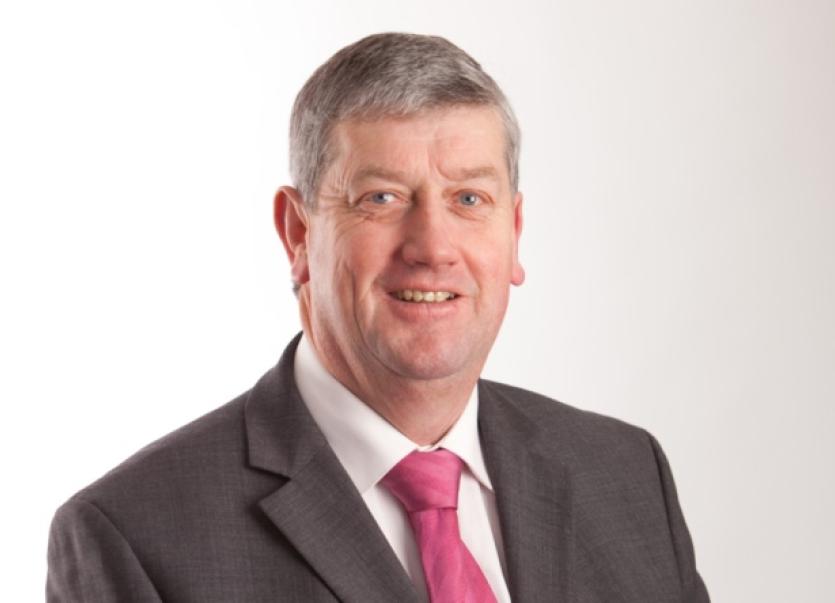 Safety issues arising from overgrown hedges have led to calls for the Minister for Transport to put in place a grass and hedge trimming scheme during the summer months.

Safety issues arising from overgrown hedges have led to calls for the Minister for Transport to put in place a grass and hedge trimming scheme during the summer months.

Fine Gael councillor for the Manorhamilton Area, Frank Dolan, made the suggestion at last Monday’s council meeting noting that “many of our roads are so overgrown that they are now dangerous for drivers, cyclists and pedestrians.

“This is not just a Leitrim problem, but a National one and I believe a new National Policy is needed in order to address this problem,” Cllr Dolan told the Chamber.

His call received unanimous support with other councillors noting that overgrown hedges and verges were obscuring warning and road signs and also narrowing roadways for traffic.

Others also noted that anyone who trimmed back a hedge or verge to improve sight lines at a junction during restricted seasons invariably found themselves reported to the authorities.

Fianna Fáil councillor, Sean McGowan also put forward a question on the same topic asking the Council to immediately put in place a programme of works to cut back vegetation at all junctions and crossroads.

Shay O’Connor, Senior Engineer, Roads pointed out that under Wildlife legislation it is not permitted to cut hedges between 1st March and 31st August.

“Local authorities are permitted to cut hedges during this period for road safety or road construction reasons,” he clarified adding that “it is the responsibility of land owners to trim their hedges as required.”

Under Council policy grass verges and on National Roads are trimmed at junctions and places where necessary for road safety. The same applies to Regional Roads.

On Local Roads verges and hedges are trimmed only where safety issues arise.

Mr O’Connor went on to state that Leitrim County Council is currently in the process of trimming verges and hedges at junctions where necessary.