House sealed off after body discovered 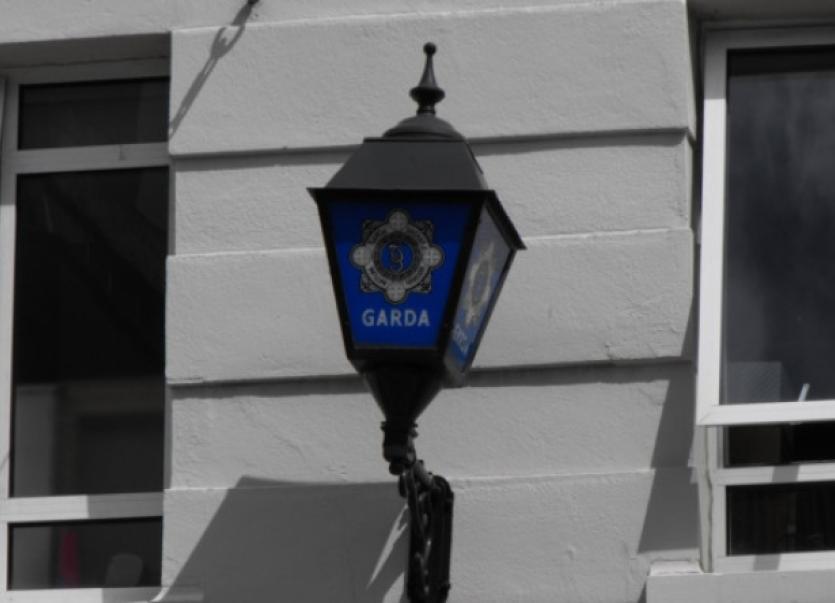 A house in the Summerhill area of Carrick-on-Shannon was sealed off over the weekend after the body of an elderly man was discovered in his home.

A house in the Summerhill area of Carrick-on-Shannon was sealed off over the weekend after the body of an elderly man was discovered in his home.

The alarm was raised by neighbours who hadn’t seen the man for over a week.

Emergency services were called and gardai forced their way into the property on Sunday and found the body of the man.

A spokesperson for the gardai say they believe the body could have been undiscovered for a number of days.

The man has been named locally as Davy Moran.

The house was sealed off as a forensic investigation continued into the death but gardai have said that they do not believe that it was suspicious.

A man has been arrested for offences under the Maritime Act at Kilclare on Saturday evening.

The arrest was made a result of an incident on a boat travelling on the canal.

The man has been charged and is expected to appear at a future sitting of Carrick-on-Shannon District Court.

As part of an ongoing operation into the sale and supply of controlled substances in the Longford area, Gardai from the Roscommon/Longford Drug unit assisted by Gardai from Granard searched a house at Dalystown, Granard on Monday, July 14.

All four were charged in connection with the seizure and appeared before Longford District Court yesterday, Tuesday.

Gardaí are investigating a serious assault which occurred in Keshcarrigan over the weekend.

A man received injuries to his face and head during the incident in his home on Saturday night/Sunday morning, July 12/13. Gardaí say they are following a definite line of inquiry in relation to the matter.

Last week the Leitrim Observer reported gardai were investigating an incident in Mohill in which an elderly man sustained injuries on Saturday, July 5. The 79-year-old remains in a stable condition in hospital. Gardai are continuing their enquiries into this matter.