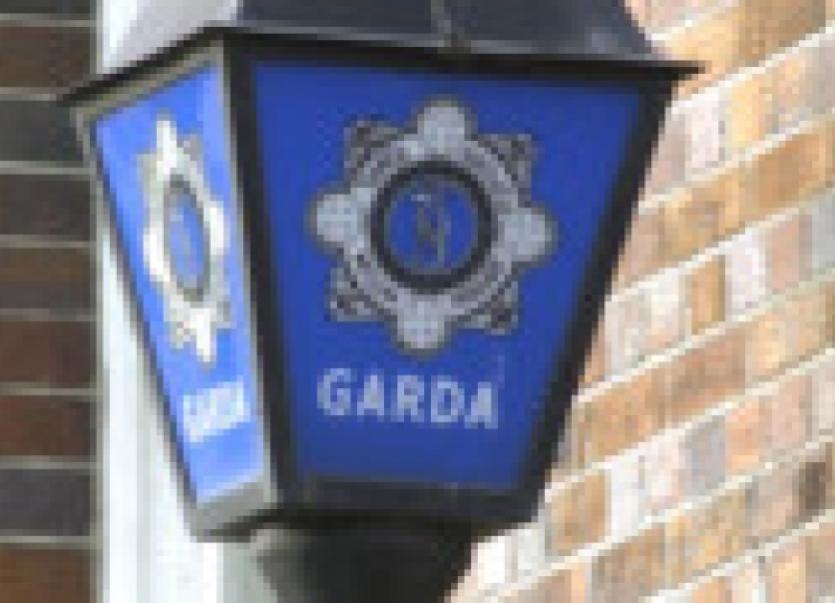 Manorhamilton Municipal District Councillors are preparing to meeting with gardai to discuss the rise in burglaries in the Dromahair and Drumkeerin areas.

Manorhamilton Municipal District Councillors are preparing to meeting with gardai to discuss the rise in burglaries in the Dromahair and Drumkeerin areas.

There have been at least 10 burglaries reported in this area in recent months with homes and businesses targeted by thieves.

Sinn Féin councillor, Padraig Fallon raised the issue at the meeting last Monday after a rise in the number of burglaries in the north Leitrim area.

Cllr Fallon said that he had been in contact with Inspector Ray Mulderrig in Carrick-on-Shannon and had received confirmation that a meeting could go ahead to discuss local concerns. The Sinn Féin councillor proposed that all members attend the meeting in order to highlight any problems.

Municipal District Cathaoirleach, Cllr Mary Bohan agreed to attend the meeting but warned that “we (the councillors) are fighting a losing battle on this. Every time we have raised this with the Minister for Justice we are met with a brick wall.

“People are terrified in their own homes because thieves aren’t just breaking in and stealing items, they are ransacking the place as well.”

Cllr Bohan said she knew of three recent cases where homes had been trashed including two instances where homes belonging to recently deceased individuals were also raided and personal items were either stolen or smashed.”

The Fianna Fáil councillor told the meeting that she had received a letter from an elderly woman in north Leitrim who locked herself into her room with her dog every night and left money on her kitchen table in the hope that would-be thieves would take it and leave.

“People are coming to the door of the homes of elderly people and some are selling tarmacadam or offering to power wash sheds or selling carpet, but really they are only checking these places out and seeing who is there,” noted Cllr Bohan.

“These gangs roam the countryside without fear of being apprehended,” she added pointing out that the garda presence in the Drumkeerin and Dromahair area had, in her opinion, “dropped since the closure of the local garda stations”.

“At the time (of the closure) there was a sergeant and two gardai stationed in our area and we were assured that they would remain serving this area. But they are now stationed out of Drumshanbo and, through no fault of their own, we no longer have the same garda presence.”

“People don’t realise that garda cars have to cover a vast area of the county,” he said.

The Independent councillor proposed that towns such as Glenfarne and Dromahair where stations have been closed in recent years, should have cameras with number plate recognition technology installed on the roads entering and exiting the area.

“I think the Department of Justice should fund these. They should be put in place and they could be monitored by gardai in other garda stations. This would be a deterrent for these gangs that come to the area,” he said.

Leas Cathaoirleach, Cllr Sean McDermott said it was obvious that more investment was needed in policing.

“We need more gardai on the beat. If these roving gangs were to meet a garda car on their travels that would be a deterrent, but there isn’t a chance of that at the moment,” he pointed out.

The six members of Manorhamilton Municipal District area are now preparing to meet with Inspector Ray Mulderrig in Carrick-on-Shannon in order to discuss their concerns.

In the interim, they are encouraging people to join their local text alert scheme, if there is one based locally, and to ensure that all suspect vehicles or people are reported immediately to gardai.