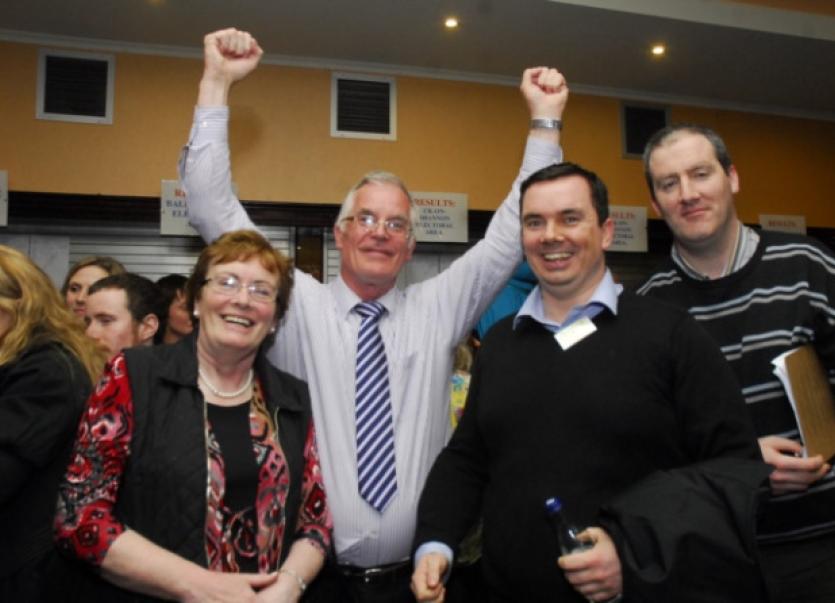 Independent Carrick-on-Shannon Area County Councillor, Des Guckian is considering throwing his hat into the ring in the upcoming bye-election for the Dáil seat in Roscommon/South Leitrim.

Independent Carrick-on-Shannon Area County Councillor, Des Guckian is considering throwing his hat into the ring in the upcoming bye-election for the Dáil seat in Roscommon/South Leitrim.

Cllr Guckian, who was elected to Leitrim County Council on in May, issued a statement to the Leitrim Observer stating “I think it is time we decided to sideline the representatives of the political parties and to elect another Independent TD in place of Luke Flanagan MEP.

“Conscious of the attempts being made, by the parties, at Co Council level, to frustrate my attempts to put the points of view of ordinary decent people, I’m considering putting my name forward for the by-election,” he said.

Roscommon Fianna Fáil Councillor, Eugene Murphy has also confirmed he will seek a nomination at his party’s election convention set to take place on July 23 in the Abbey Hotel, Roscommon.

In a brief statement issued this week Cllr Murphy said it was in his view “imperative that a contest take place so as to give delegates a choice and the right to vote.”

He said he was very conscious of the situation of the South Leitrim delegates but he hoped that they would take him into consideration as the nearest candidate to them if there is not a South Leitrim candidate.

“I appeal to all Fianna Fáil delegates to look carefully at the map of the Constituency and study in their own minds who they think is better placed to fight this campaign for Fianna Fáil.

The news comes just days after Cllr Rachel Doherty confirmed that she was pulling out of the bye-election race due to ill health.

Cllr Doherty had sought a nomination at the last general election party convention but was unsuccessful on the occasion.