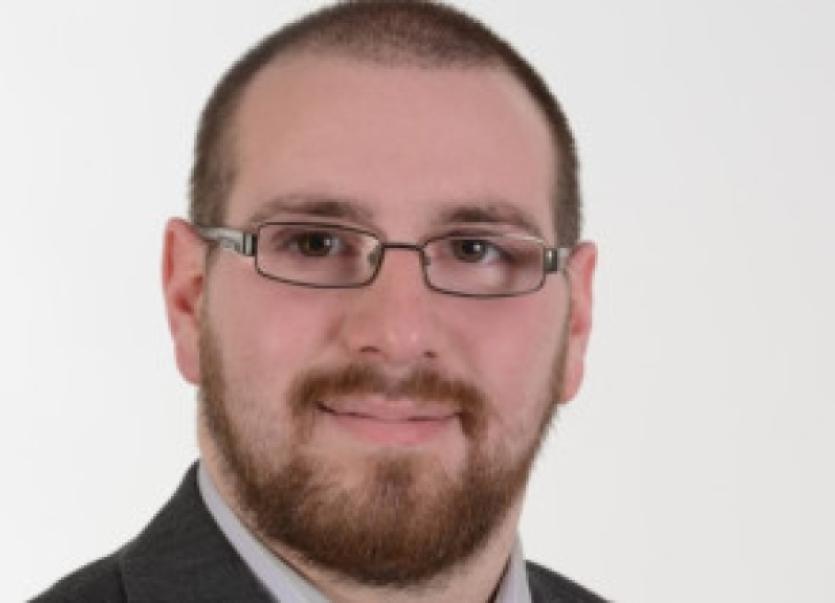 At a recent bi-monthly meeting of Leitrim County Council, Cllr Logan noted that the Local Authority had the power to reduce the tax by 15% but, he added, the Council had to notify Revenue of any changes by September 30.

“The Local Property Tax is little more than another austerity tax which will push many struggling families over the edge. This tax does not pay for extra local services or amenities and rather is an extra tax on people who own a home. Each Local Authority has the power to vary the Property Tax by 15%,” he said.

Cllr Logan went on to point out that a 15% cut would result in a cut to revenue for the Council in the region of €250,000, but he said that this money could be found.

Cllr Logan was told that the Council could not really afford to reduce the Property Tax by this figure as it could jeopardise the provision of services.

It was also noted the majority of householders in the county were in Band A for the tax and a 15% reduction would only result in a saving of less than €15 a year.

John McKeon, Acting Head of Finance with Leitrim Council, acknowledged there were provisions under the relevant Act to vary the basic rate of the Local Property Tax.

He said that members were meeting in September to consider setting the adjustment of the Local Property Tax and he asked that the decision be deferred until then.

“The Council welcomes written submissions from the public on this matter, during a 30-day window starting on 11th July 2014, specifically covering the potential effects of varying the basic rate of the Local Property Tax on businesses, individuals and on local authority services. Such submissions must be received by 10th August 2014,” he said. 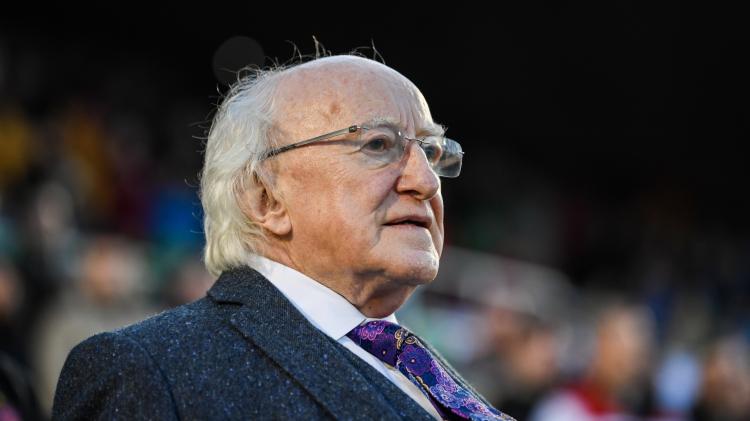