Felim Gurn is ready for the challenge 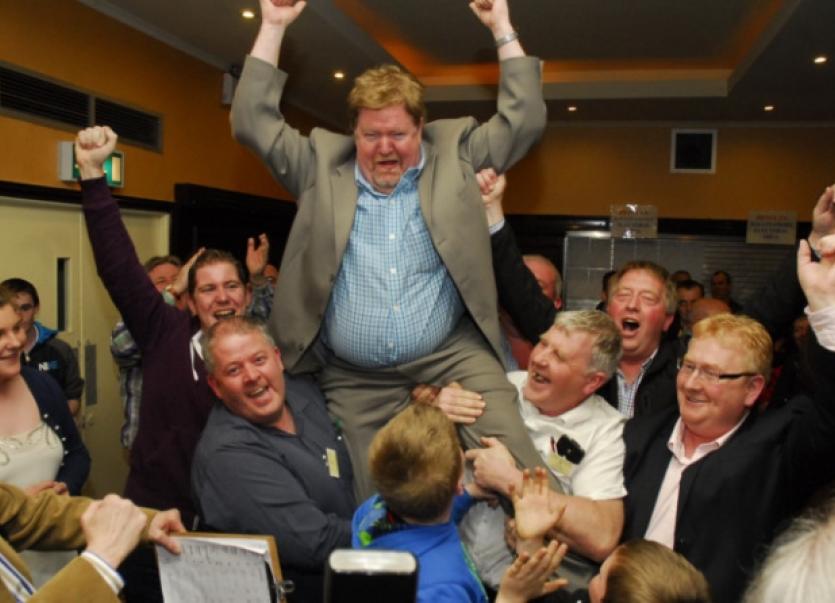 Newly elected Independent councillor for the Manorhamilton Local Electoral Area, Felim Gurn, has expressed his sincere thanks to all those who gave him their support.

Newly elected Independent councillor for the Manorhamilton Local Electoral Area, Felim Gurn, has expressed his sincere thanks to all those who gave him their support.

Speaking to the Leitrim Observer following his election, Cllr Gurn said he was overjoyed with the higher than expected first preference vote which came to him from all over the constituency.

“It is my intention to represent the people of north Leitrim with all of my ability as my uncle, Larry McGowan, did for many years,” he said.

“As promised during my campaign I aim to push hard to get the infrastructure in north Leitrim upgraded to enable us to compete for business, agriculture and tourism. Fracking in any form here, or in the border region, will be opposed unanimously.”

Cllr Gurn said he is ready for the hard work ahead.

“We need jobs here, I will be striving to ensure we build the infrastructure in terms of roads, broadband, accommodation etc to provide a foundation for job growth,” he pointed out.

“The SLNCR rail line project and associated provision of cycling, walking and equitreking trails need to be developed to support the tourism sector.

“It will be a steep learning curve,” admitted Cllr Gurn, “ but I am willing, ready and able. There are a good number of new representatives like myself and hopefully we will bring a new, enthusiastic, fresh voice to the table.

“Caring for our older generation and the vulnerable will be a priority for me and I intend to be a strong advocate for those who need a voice. I owe a serious debt of gratitude to all who voted for me and who canvassed and worked so hard to get me elected. I will work hard with all the other elected persons to ensure the best possible result for north Leitrim is achieved. These are challenging times and I am ready for the challenge.”