No success for
Martin and Wisley 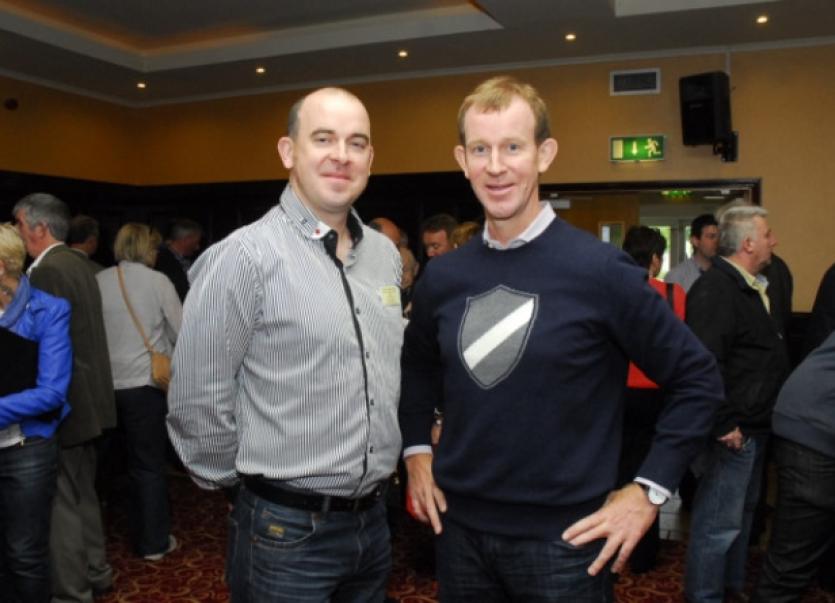 Ballinamore businessman Desmond Wisley (IND) was eliminated from the elections on the first count with 204 votes.

Ballinamore businessman Desmond Wisley (IND) was eliminated from the elections on the first count with 204 votes.

Despite the low number, Wisley seemed happy with his polling, especially since he did not canvass houses and came into the election campaign at a late stage. Much of his transfers were passed to other town candidates, but they showed no real preference towards one party of candidate.

Sinn Féin’s Maureen Martin said she was not disappointed in the number of votes she received, as she felt the “vote management” worked for Sinn Féin in the Ballinamore area. She said a large amount of her transfers went to colleagues Martin Kenny and Brendan Barry.

She also noted that the Sinn Féin vote is up in the Ballinamore area from the last election. She said early on in the campaign she thought about quitting the race, but she has “no regrets” and enjoyed the canvass.

Maureen said she was unsure if she would run again in the local elections but will stay actively involved in Sinn Féin and in local committees and events in the Ballinamore area.