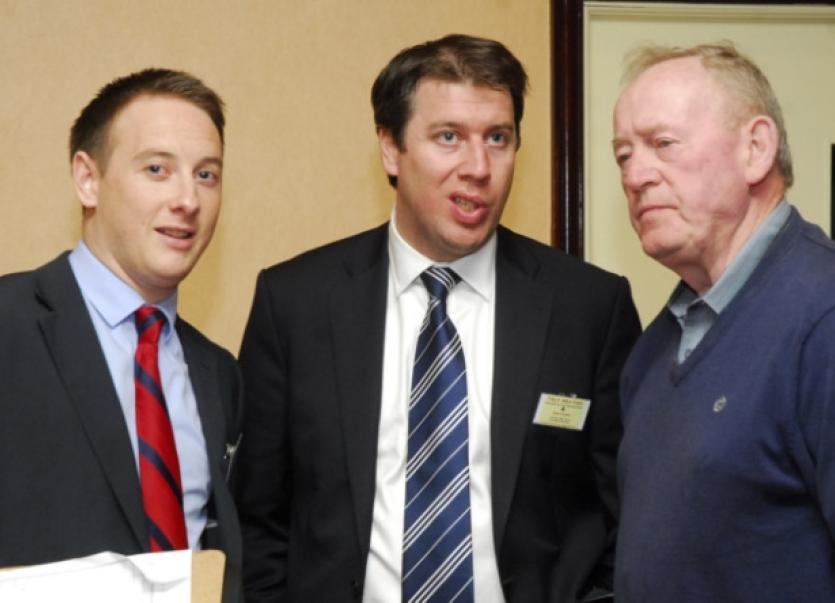 Eleven into six, doesn’t go - but it does bring heartbreak, elation and plenty of drama.

Eleven into six, doesn’t go - but it does bring heartbreak, elation and plenty of drama.

The tally figures early Saturday morning may have settled the nerves for some, but it only intensified the fear and the hope for others which lasted throughout the day and into early Sunday morning.

As expected Paddy O’Rourke (FF) topped the poll, his experience and respected name never seems to fail him, not far behind was his colleague Caillian Ellis (FF) who picked up votes from all over the area.

The strong Fianna Fáil vote kept them out of the evening drama and their loyal following meant they knew they were home and dry from mid afternoon.

Sinn Féin also knew they would take two seats from the early tallies. There was jubilation for first time candidate Brendan Barry, who had been making strides during the campaign but really benefitted from the kick back to the Government in recent weeks.

Although Sinn Féin’s votes were up, Maureen Martin seemed to be the victim of the party’s three candidate strategy. Martin Kenny was elected without reaching the quota on the seventh count. Kenny said the election of two Sinn Féin’s in Ballinamore was a “huge achievement” and put the success down to team work.

Cllr Gerry Dolan (Ind) couldn’t have been any happier with his vote. Dolan had almost been written off early on in the campaign, coming from the Dromahair Electoral Area, he really had to fight hard for every vote and his dedication paid off when he took the fourth seat on the fifth count.

The story was not so sweet for Fine Gael, as Cllr Enda McGloin commented they were the “punch bags for the Government” and the three candidates took a battering, with only John McCartin taking the last seat. McGloin and Gordon Hughes were both obviously devastated and felt that their hard work should not have been punished because of national policies. John McCartin’s first count was 710 votes, the highest Fine Gael vote in the county, which he commented was “abysmal.”

Hughes said it was a “sad day for Ballinamore” as the town has been left with no councillor. Independent Dessie Wisley really hit the two town candidates of Maureen Martin and Gordon Hughes, his 200 votes could have been the difference for either of the other two to take a seat. In the end there were just 44 votes between colleagues McCartin and Hughes.

Ellis, Dolan and Barry were the only candidates in the Ballinamore area to secure votes out of every polling station.