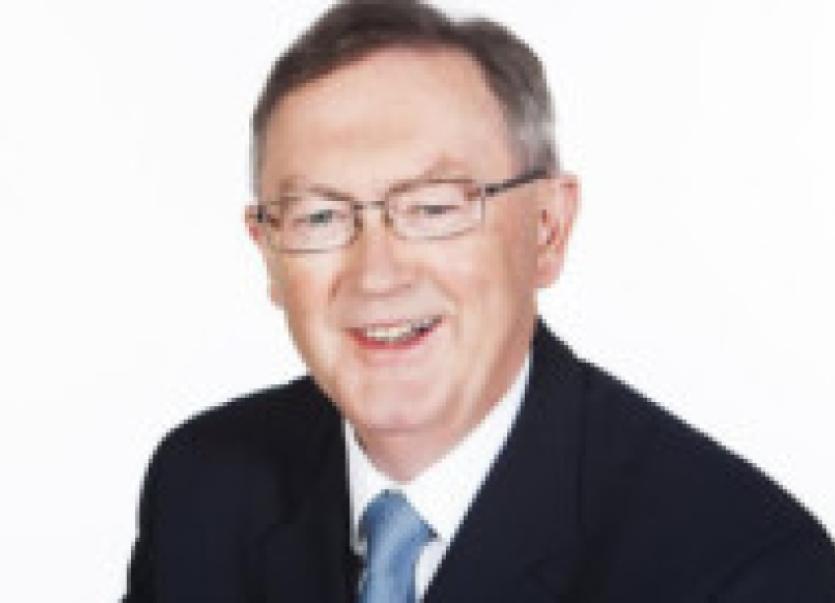 There was a strong local reaction to comments made by radio presenter Sean O’Rourke about Ballinamore.

There was a strong local reaction to comments made by radio presenter Sean O’Rourke about Ballinamore.

During RTE’s Radio 1 election coverage on Saturday, O’Rourke held up an update on election results from the Ballinamore Area to give his view on the political situation.

Ronan Kelly was updating the view on European tallies and was moving onto the success for Sinn Féin in Ballinamore when O’Rourke interrupted.

He commented, “That’s a McGirl stronghold and has been for half a century or longer. Its a Sinn Féin heartland if ever there was a Sinn Féin heartland, in fact, that’s where Don Tidey was found when he was kidnapped all those years ago, or rescued I should say when two members of the security forces were murdered, but anyway, that’s by way of aside, it’s republican heartland and you’d expect a Sinn Féin candidate to do very well there.”

There was a strong reaction on social media after the comment with some saying O’Rourke was “stuck in the past” and others calling for him to be fired. Some commented “Typical RTE stunt” while other locals said there was no need to drag up something from 30 years ago as it was not connected to the rise of the Sinn Féin vote.

On Facebook, local Ballinamore people were campaigning for complaints to be sent to RTE and the Broadcasting Authority of Ireland.